The Seaplane Designed to Deliver a Nuclear Payload – March 6, 2015 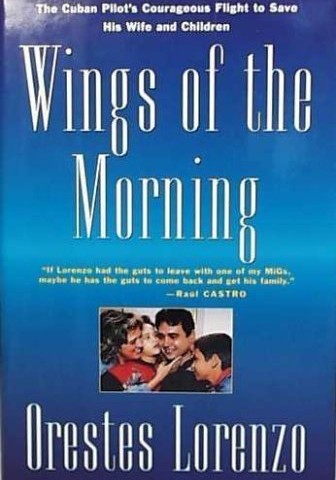 I hope everyone is ready for the new week and that the weekend provided a brief respite from the demands of your daily routine. Today I want to look back at a man who put his life, and the life of his family, on the line in search of freedom. His name, Orestes Lorenzo, and he was the Cuban MIG-23  pilot who turned a training mission in to a flight for freedom. Below is a brief recap of the event as well as a photo/link to a website that can expand on the specifics.

Have a good week and thanks for letting the 3DB be part of your week.

2. The plane was returned to the Cuban Air Force.

3. On December 19, 1992 he returned to Cuba in a small, twin-engined 1961 Cessna 310, landing on the coastal highway of El Mamey beach in Varadero, Matanzas Province, 93 miles from Havana at the agreed time. His wife Victoria (34), and their two sons, Reyneil (11), and Alejandro (6), were already waiting on his order delivered through two Mexican ladies as messengers a few days before. Orestes Lorenzo Pérez picked up his family and managed a successful safe return to Marathon, Florida. 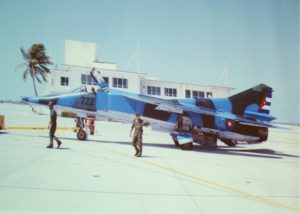 (Click on the photo above for the full story)