Last week we talked about the man who made Pan Am successful in the early years and this week we will talk about an airline called Panagra.  Panagra’s contribution to the success of aviation in the 20th century was unmatched by any other airline.

Now, before we talk about Panagra let me set the stage with a few facts that will set the stage and will provide a clearer picture why Panagra was so important for the US, and the world, in order to maintain a balance of power.

So, the race was on…….. the US needed a blocking force to stop German expansion and Panagra would be the tool that would allow them to do so.

Panagra – The Pan Am Airline

By 1930 Panagra planes had shortened the distance between New York and Buenos Aires to seven days, and two American airmen had written another stirring chapter in the colorful history of aviation. One of these men was Lloyd R. “Dinty” Moore, a Panagra pilot, who had made an “impossible” dawn to dusk flight between Peru and Panama to deliver the mail on schedule to another pilot who flew it from there to the U. S.. The other pilot was Charles A. Lindbergh.

Take care, fly safe, and join me next week when we will talk about President Roosevelt and Lucky Lindy. 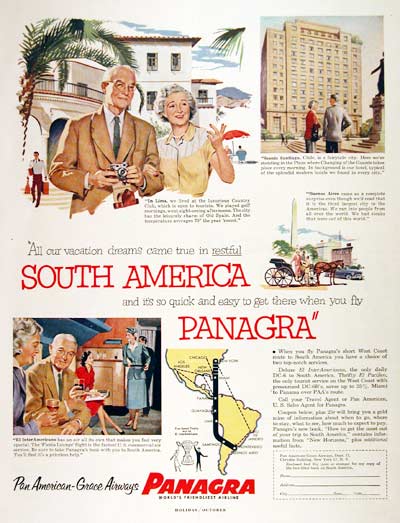 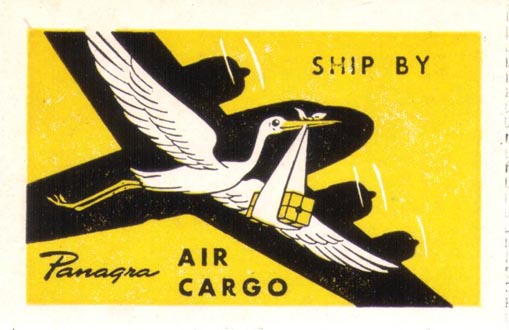