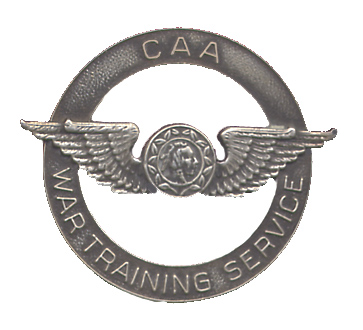 Good Morning and welcome to the 3DB. Hopefully everyone had a good week, work was not too taxing on the spirit, and you are ready for the Holiday Season which is here again. Today I want to share with you a slice of aviation history called the Civilian Pilot Training Program. This program was brought to life by President Roosevelt in 1938 as he prepared the country for war.

In the 1930s several European nations built up their air forces in part by training civilians as pilots in anticipation of possible conflict. In the United States, a similar program, known as the Civilian Pilot Training Program (CPTP) began in 1938. President Franklin D. Roosevelt supported the CPTP’s plan to train 20,000 civilian pilots a year because this would create a pool of potential military pilots that he believed the country would need soon.

In 1939 the Army had a total of only 4,502 pilots, including 2,007 active-duty officers, 2,187 reserve officers and 308 national guard officers. The number of new Army-trained pilots grew rapidly each year as war seemed more likely, from 982 in 1939, to about 8,000 in 1940, to more than 27,000 in 1941 — but many more were needed, and the Army by itself could not train the huge numbers of cadets desperately required. The U.S. Army Air Forces drew additional fliers from the CPTP and a separate network of civilian schools under contract to the USAAF, as well as conducting training in its own schools.

The CPTP eventually operated at 1,132 colleges and universities and 1,460 flight schools, and CPTP-trained pilots did well in further training at USAAF schools. Recording nearly 12 million flying hours, the CPTP trained 435,165 pilots from 1939 to 1944.

The CPTP gave African Americans and women unprecedented opportunities in aviation. Pioneering black fliers campaigned hard for public awareness of their abilities, and their efforts paid off with an anti-discrimination rule within the CPTP — a landmark in racial equality for blacks in aviation. Though training remained mostly segregated, instruction for black students began at six schools: the West Virginia State College for Negroes, Howard University in Washington, D.C., Tuskegee Institute in Alabama, Hampton Institute in Virginia, Delaware State College for Colored Students, and North Carolina Agricultural and Technical College. The program soon expanded to several more schools.

The best known was the Tuskegee Institute in Alabama, where the first black USAAF combat pilots were trained. The CPTP graduated around 2,000 black pilots overall. 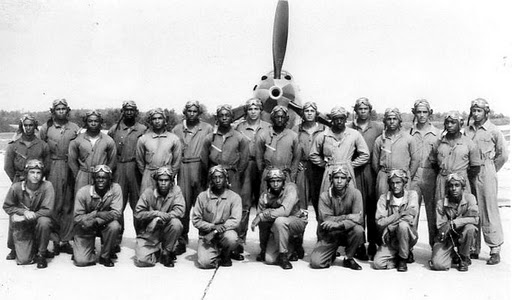 Women also found new opportunities in the CPTP, but these were unfortunately ended before the U.S. entry into World War II. Four women’s colleges initially participated, and women were enrolled at other schools at a ratio of one woman for every 10 men. When war preparation needs demanded that all graduates enlist, women were automatically excluded because they were not allowed to fly in the military at that time. Nonetheless, the CPTP trained around 2,500 women by mid-1941, and many of them became Women Air force Service Pilots  or WASPs. 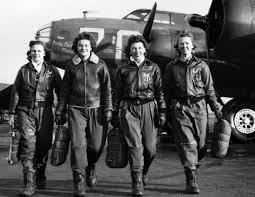 After the attack on Pearl Harbor, the CPTP’s name changed to the War Training Service (WTS). From 1942 until the program ended in the summer of 1944, trainees still attended college courses and took private flight training, but they also signed agreements to enter military service after graduation. 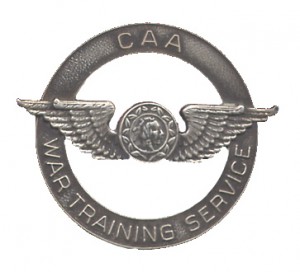 Trainees from the CPTP entered the Army Air Forces Enlisted Reserve. Many went on to further instruction and commissioned service as combat pilots. Others became service, liaison, ferry and glider pilots, instructors, or commercial pilots in the Air Transport Command. As it became clear that Axis forces would eventually be defeated and fewer pilots would be required in the future, the services ended their agreement with the CPTP/WTS in early 1944. The program itself was abolished in 1946.

The Civilian Pilot Training Program and War Training Service served the nation and the USAAF well before and during WWII. The program created a much-needed pool of civilian fliers who were ready for further military instruction to fly a fast-growing armada of U.S. aircraft. The CPTP/WTS and its graduates significantly contributed to the strength in numbers that American air power needed to help defeat the Axis powers.

Have a good weekend, keep friends and family close, and protect your profession as you would your family.