Panagra – The Airline Pan Am Formed to Enter the Latin and South American Market – August 28, 2020 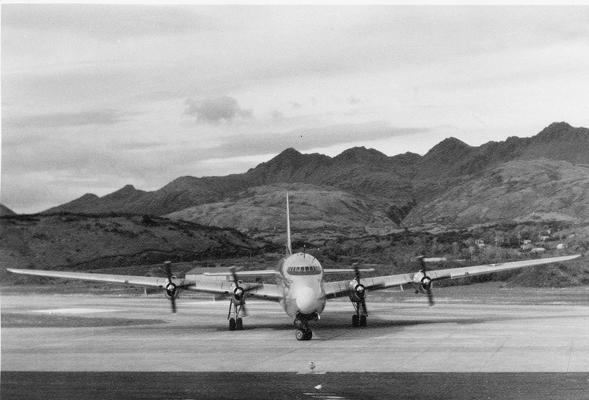 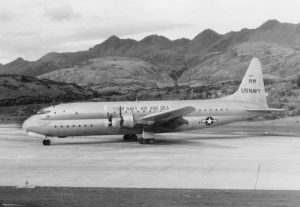 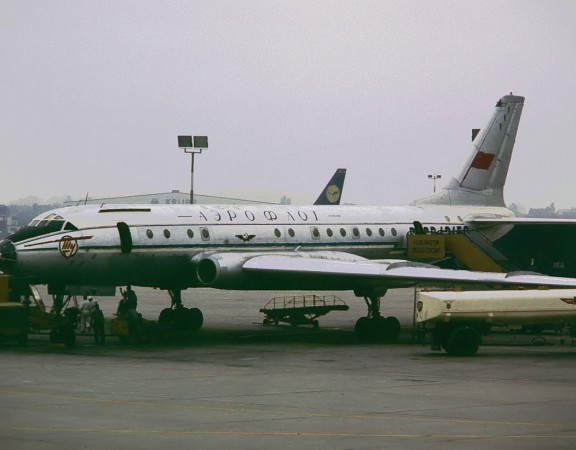