The Man Who Changed The Complexion of Aviation, and Space, Using Simplicity as The Foundation For His Success – March 29, 2019 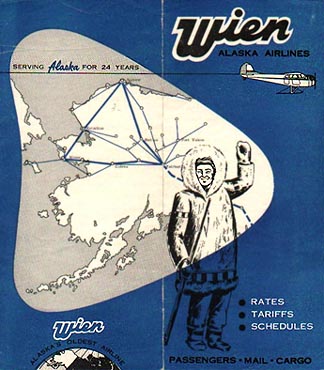 Today we will talk about the “Father of Alaska Bush Flying” and the airline he created. I am talking about Noel Wien who not only set the standard for bush pilots but also made commercial aviation in Alaska what it is today. Also, at the end of today’s blog I have a video detailing Noel Wiens induction in to the Aviation Hall of Fame, and a number of photos, for you to view. 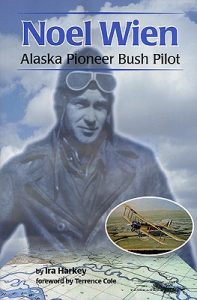 Noel Wien first came to Alaska in 1924 and immediately saw opportunity. He spent the first few weeks barnstorming, and then set his sights on connecting the 600,000 square miles of Alaska with a viable air transportation system. Most people find it illogical to use bush flying and viable air transportation in the same sentence but if you know your history, and read Robert Novells’ “Third Dimension Blog,” then you know that the “Air Mail Service Pilots” were the bush pilots of the lower forty-eight states and it was this group of Aviators that paved the way for commercial carriers like United, American, Eastern, and others.

So, now that we understand the importance of bush pilots let’s talk more about Noel Wien’s accomplishments.

For a fact sheet on Noel Wien please follow this link, FACTS.

Thanks for stopping by, enjoy the video, and photos, below, have a good weekend,and take care; however, the most important thing for you, and I, is to keep family and friends close….life is short. 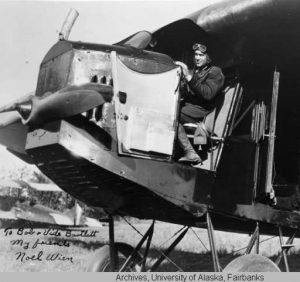 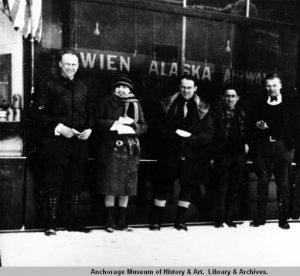 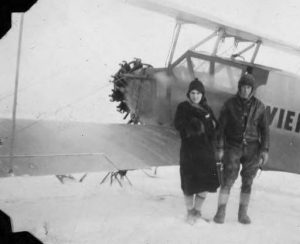 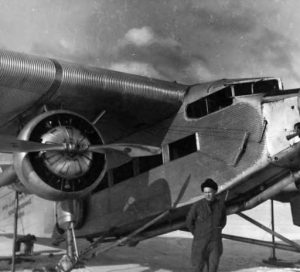 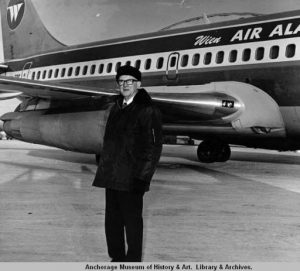