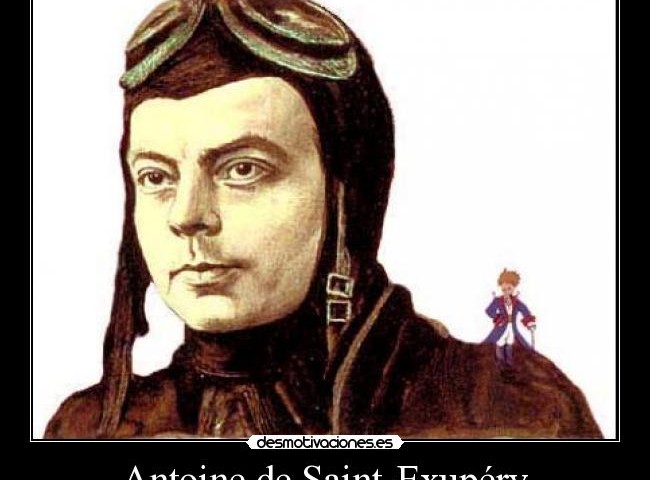 Welcome back to the 3DB and thanks for letting me share time with you this week. During the course of this year/last year I have not had a specific script to follow with the blogs. I have talked about airplanes, aviation history in the US, and abroad, as well as the aviation pioneers from Europe, South America, and elsewhere. This week I want to open a new window into the past and talk about a man whose skills as an aviator, and with a pen, are similar to those of Ernest Gann.

Antoine de Saint-Exupéry is the man I speak of and it is his life that we will talk about today. A few years ago I wrote a blog titled, “Jean Mermoz – France’s Lindbergh” , where I talked about the beginnings of the airline “Aéropostale.” While my focus was primarily on the accomplishments of Jean Mermoz I did mention Saint-Exupery and the fact that he and Mermoz were the best of friends; however, this week it is all about Antoine de Saint-Exupéry. The article that I am using for this was copied from the web and while I am not sure of its origins based on the facts, as I know them, it appears to be accurate. I have revised some of the wording to make it easier to read but the link below the article is available should you desire to consult the source. I will have a few closing comments and two videos for you to see – but for now let’s get on with the story. 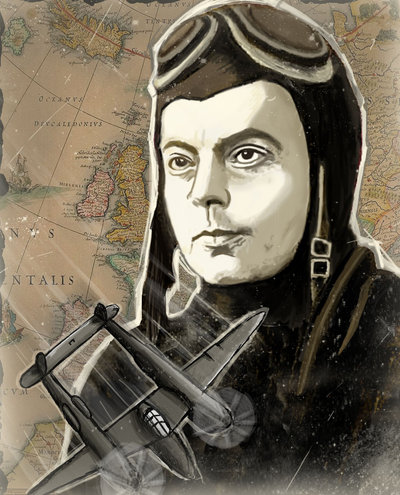 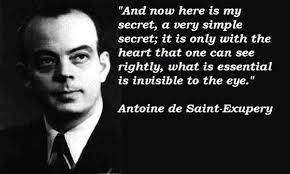 Sant-Exupery was indeed an accomplished author, like Gann and others, and I think you can see similarities between him, Lindbergh, and others. His book “The Little Prince” is available on the web for reading and most of his other backs are available at Amazon. Take some time to get to know our friend Saint-Exupery because his writings will open a window to the past that has been forgotten, or ignored, by most Aviators of the 21st Century.

Below is a video of the movie “Night Flight” which is a little dated but worth your time. Enjoy your time with family and friends, and remember, “Job security, as a Professional Pilot, is a Myth in even in the Best of times.”