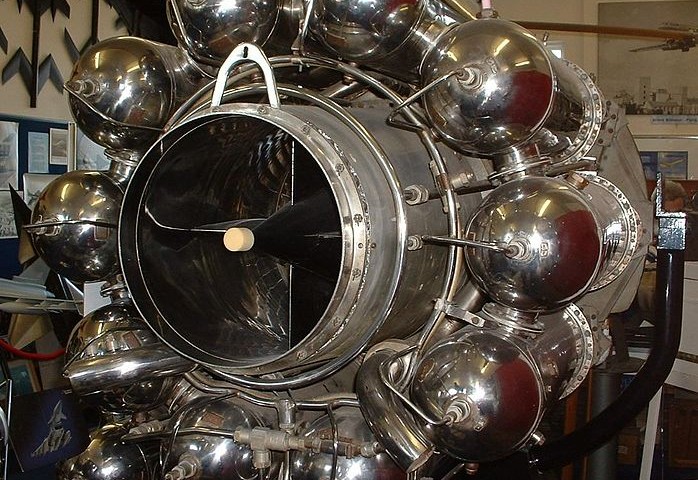 Today I want to revisit a subject that has been, and will always be, hotly contested by most aviation historians.The subject of course is the invention of the jet engine. Today’s post covers both sides of the debate as well as I have a video titled, “The Hush-Hush Boys,” that you will find interesting.

English aviation engineer and pilot, the son of a mechanic, Frank Whittle joined the Royal Air Force or RAF as an apprentice. He joined an RAF fighter squadron in 1928 and became a test pilot in 1931. The young RAF officer was only 22 when he first thought to use a gas turbine engine to power an airplane. While often regarded as the father of modern jet propulsion systems, the young Frank Whittle tried without success to obtain official support for study and development of his ideas. He had to persue his research on his own initiative and received his first patent on turbojet propulsion in January 1930.

With private financial support, he began construction of his first engine in 1935. This engine, which had a single-stage centrifugal compressor coupled to a single-stage turbine, was successfully bench tested in April 1937; it was only a laboratory test rig, never intended for use in an aircraft, but it did demonstrate the feasibility of the turbojet concept. The modern turbojet engine used in many British and American aircraft is based on the prototype that Frank Whittle invented.

The firm of Power Jets Ltd., with which Whittle was associated, received a contract for a Whittle engine, known as the W1, on July 7, 1939. This engine was intended to power a small experimental aircraft and, in February 1940, the Gloster Aircraft Company was chosen to develop the aircraft to be powered by the W1 engine – the Pioneer. The historic first flight of the Pioneer took place on May 15, 1941, with Flight Lieutenant P. E. G. Sayer as pilot.

Hans Von Ohain obtained his doctorate in Physics at the University of Göttingen in Germany and then became the junior assistant to Hugo Von Pohl, director of the Physical Institute at the University. German aircraft builder, Ernst Heinkel asked the university for assistance in new airplane propulsion designs and Pohl recommended his star pupil. Hans Von Ohain, was investigating a new type of aircraft engine that did not require a propeller. Only twenty-two years old when he first conceived the idea of a continuous cycle combustion engine in 1933, Hans Von Ohain patented a jet propulsion engine design similar in concept to that of Sir Frank Whittle but different in internal arrangement in 1934.

Hans Von Ohain joined Ernst Heinkel in 1936 and continued with the development of his concepts of jet propulsion. A successful bench test of one of his engines was accomplished in September 1937. A small aircraft was designed and constructed by Ernst Heinkel to serve as a test bed for the new type of propulsion system – the Heinkel He178. The Heinkel He178 flew for the first time on August 27, 1939. The pilot on this historic first flight of a jet-powered airplane was Flight Captain Erich Warsitz.

Now that we know the two major players involved I think that which is even more important is how the US handled the transfer of technology. I have a video, below, that details that story and I think you will find the facts presented to be what I like t refer to as, “The Rest of The Story.“

Have a good weekend, enjoy time away from work, and remember to keep friends and family close. 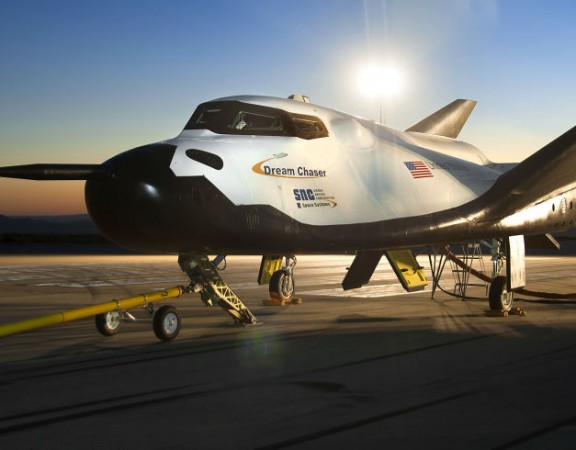 NASA’s New Cargo Vehicle For The International Space Station Was First Known As The MIG-105 – June 10,2022