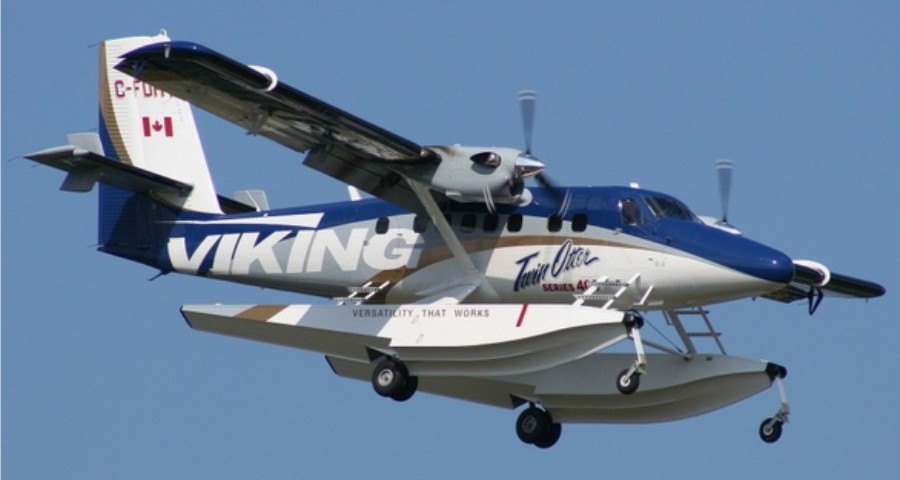 I hope the weekend was good for everyone and if you had to work then enjoy some time off during the week. Today I want to profile a company that has brought the Twin Otter back to life and the name of that company is Viking. Viking was a supplier to De Haviland of Canada for many years before, buying the De Haviland product line, and recently announced a major order of 50 aircraft.

Great airplane and a great story.

Paris, France: Following Transport Canada’s recent announcement that the Series 400 Twin Otter has received Type Certification by the Civil Aviation Administration of China (CAAC), Viking Air Limited of Victoria, BC, Canada and Reignwood Aviation Group of Beijing, China, have entered into an agreement forming a strategic partnership to develop the Chinese market with commercial commitment to purchase up to 50 aircraft to be delivered over the next five years.

Deliveries of Reignwood’s Series 400 Twin Otters will commence in the 4th quarter of 2015, with the first two aircraft configured in regional commuter landplane and amphibious floats.