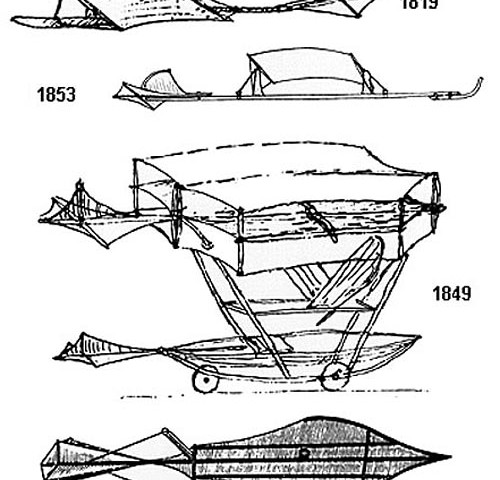 Today we are going to talk about the amalgamation of growth in aviation and how the pieces came together to bring us flight as we know it today. This article is a compilation of thoughts, and facts, previously presented. So, let’s talk history and aviation. 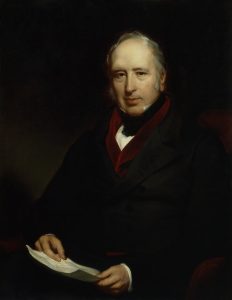 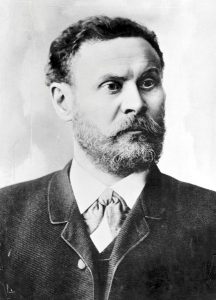 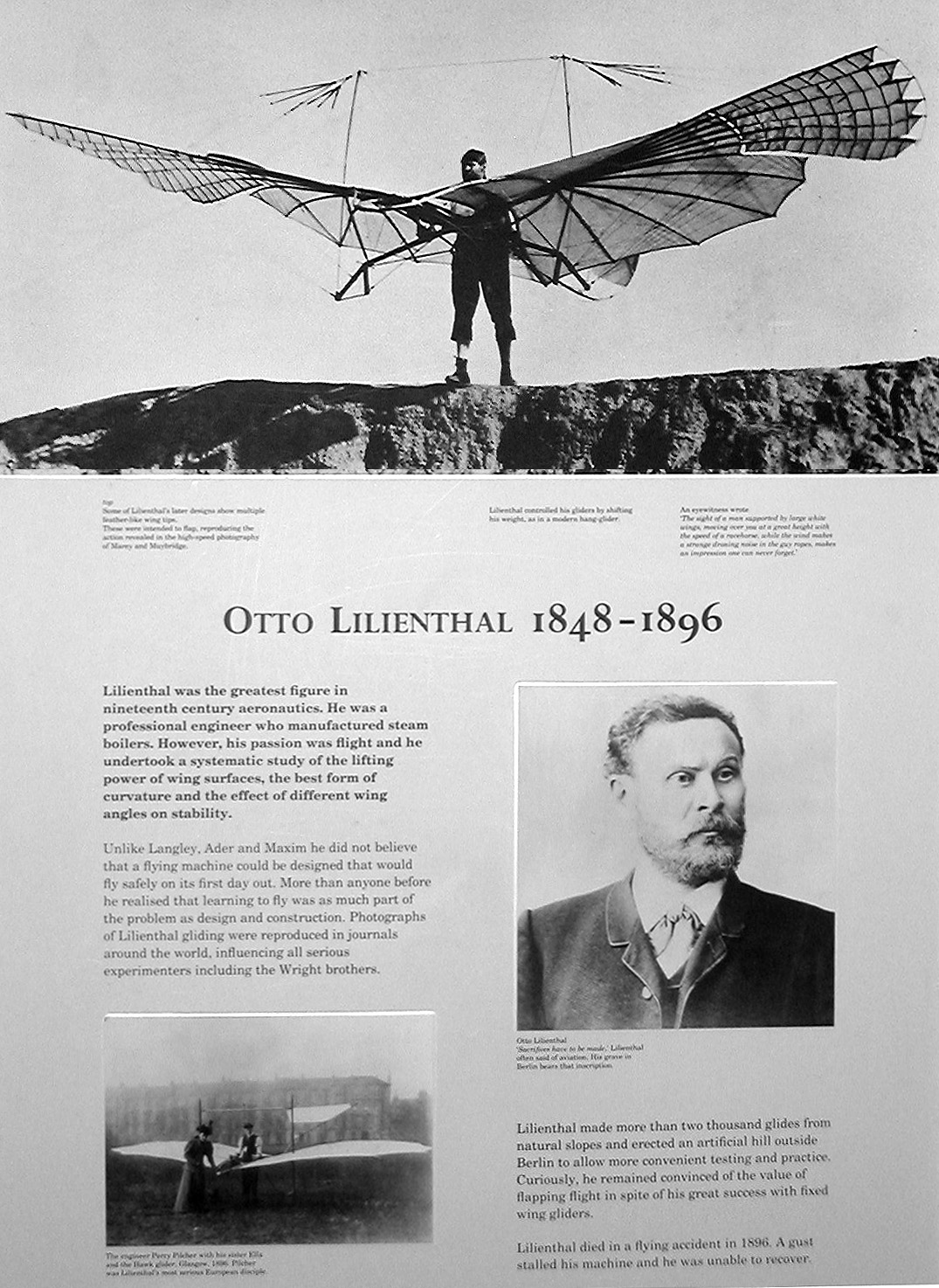