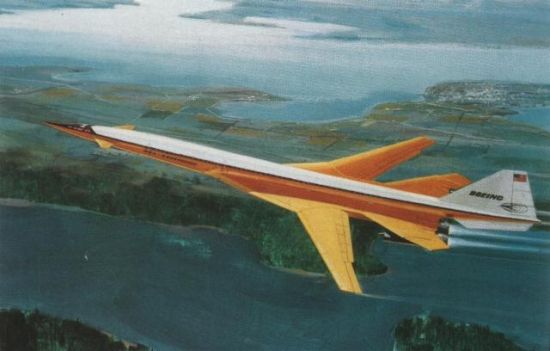 Last year I posted two articles on the SST program and recently I was having a conversation with a friend who was totally unaware that it was President Kennedy who brought the SST program alive in the 60s so this week I want to revisit that subject. This weeks blog will have both posts dealing with the SST so sit back, relax, and enjoy the story on “The Quest For Speed.” 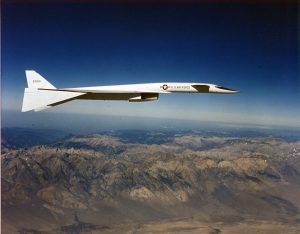 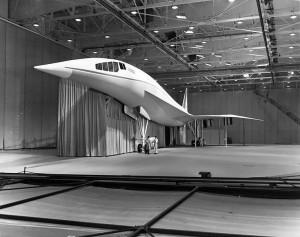 Lockheed went on to build the C-5 Galaxy, which was a money loser for them, and Boeing brought the 747 to life. So, let’s talk about Boeing and one of my favorite airplanes.

Boeing Rebounds From The SST Debacle 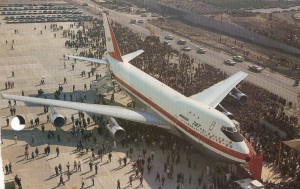 “Oh my gosh. How are we going to get an engine big enough to carry that weight?” That was Joe Sutter’s, father of the Boeing 747, reaction when tasked with the challenge of building an airplane 2.5 times bigger than the 707 that could hold 350 to 400 passengers. It was the 1960s, and commercial aviation was growing. Sutter led “The Incredibles,” a group of 50,000 Boeing construction workers, mechanics, engineers, secretaries and administrators, which brought the behemoth to life.

The gigantic, efficient and ubiquitous Boeing 747 transport is a symbol of the most important aspects of progress in civil aviation: the democratization and globalization of travel. At this instant, thousands of airline terminals around the world are crowded with millions of people representing every nation, all taking advantage of the availability of long-distance travel via flight.

Although modern, the Boeing 747 also symbolizes another era, when individuals like Juan Trippe of Pan American Airways and Bill Allen of Boeing could decide to undertake a venture of giant size. and great risk, and do so on their own, certain that their decisions would be approved by their boards of directors.

It was on December 22, 1965, that Trippe and Allen signed a letter of intent committing $525 million, for 25 aircraft, launching the largest airliner in history – the Boeing Model 747. The initial specifications called for a gross weight of 550,000 pounds, room for up to 400 passengers, a cruise speed of Mach .9, and a range of 5,100 miles.

It was a fantastic challenge, one whose failure had the potential to ruin both companies. New engines had to be designed and built as did a huge new factory that would house the largest building in the world in terms of volume. Even the world’s airport runways, taxiways, and terminals had to be redesigned to handle the aircraft.

Jack Waddell was pilot on the first 747 flight, on February 9, 1969, and as all test pilots must do, he publicly called the giant new airplane “a pilot’s dream.” There would be delays in getting the 747 into service, primarily due to problems with the Pratt & Whitney JT9D engines, but it was soon apparent that the Boeing 747 was the new world standard in transportation.

Fast, comfortable, and reliable, Boeing 747s began racking up one record after another. By 1975, it had carried its 100 millionth passenger, signifying the beginning of the revolution in air transport. That revolution was confirmed by the year 2000, when 3.3 billion passengers had been carried, and 747s had flown over 33 billion statute miles.

Now we all know that the 747 was a success, and began the widebody revolution, but let’s talk about how Boeing managed to lose a contract that made them the winner in this new era. 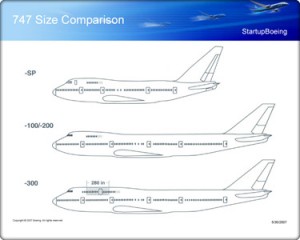 The old saying “Be careful what you ask for – you may get it” holds true in the highly competitive world of aviation. In 1964 Boeing, Lockheed, and Douglas were players in an intense competition to win a contract for a very large military transport. It became apparent early on that Douglas was not going to win, the Boeing entry was favored by the Air Force, but the Lockheed bid was $250 million lower in price.

Lockheed was delighted when it was awarded the contract to build the C-5A, and Boeing was furious. However, the C-5A contract was a brand-new contractual instrument termed Total Package Procurement. It was an unfair arrangement that was essentially a firm fixed-price development program. The terms of the contract were harsh enough to cause Lockheed to lose hundreds of millions of dollars. Boeing, on the other hand, used the development experience to design the 747, and went on to make billions of dollars in the process.

Have a good weekend, enjoy the videos below, and remember that all aviators are “Gatekeepers,” and we all must protect the interest of those who will follow in our footsteps.