The Wright Brothers and the Forgotten Aviation Pioneer - July 1, 2016

The Wright Brothers and the Forgotten Aviation Pioneer – July 1, 2016 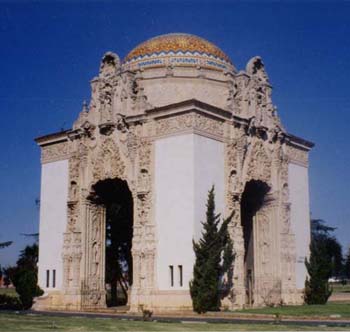 Happy Friday and welcome back. Today we are going to talk about the man who made the Wright Brothers a success and then drifted into obscurity. The man – Charles E. Taylor – designed and built the engine for the Wright Flyer, helped develop the first wind tunnel, and contributed 10 years of his life to their success; however, he never sought notoriety for his work with the Wrights and few ever recognized his contributions.

This article is a reprint from August of last year but the story of Charley needs to be kept alive. Here at the 3DB we will do our part to preserve his memory by reminding you at least once, if not twice, a year of the man who the Wright Brothers forgot to tell the world about. 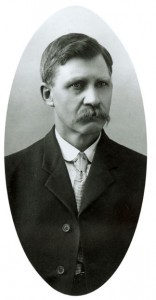 Now, you would think that Charlies accomplishments up to this point would be sufficient to satisfy most aviation pioneers but it wasn’t to be. After the successful flight of 1903 Wilbur and Orville decided to have Charley build a more powerful engine and they started work on an improved airframe. When the new Flyer was ready they received permission to fly it at a pasture near Dayton called Huffman Prairie. The flying was more difficult there and the Wrights crashed numerous times and Charley was heard to say, “Every time one of the brothers goes up I expect it to be the last time I’ll see him alive.” However, because Charley devoted most of his time to maintaining the airplanes and facilities at Huffman Prairie Charley actually became the first Airport Manager in US aviation history.

There were several other major accomplishments in Charlies career that I will notate at the conclusion of my story but for now I want tell you how this forgotten pioneer of aviation faded into obscurity and died a lonely man.

So, what were Charlies major accomplishments?

Have a good weekend, enjoy time with friends and family, and protect yourself as you would your profession.