Benjamin Franklin said: “The only guarantees in life are taxes and death.” That being said, the Wright Brothers paid their taxes and then they left behind their mark on history and moved on. I paid my respects today to the two Brothers and gave them my thanks for their work which allowed me to be a part of the “Third Dimension.”

If you ever in Dayton, Ohio go by their final resting place and quietly thank them for yourself and if you don’t see yourself going there any time soon then take a look at the pictures below (these photos are from my cell phone and the quality could be better). 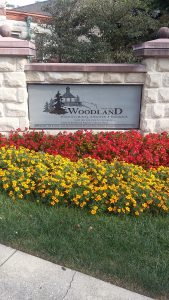 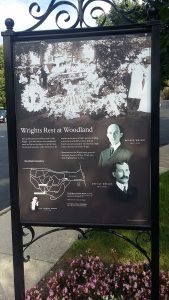 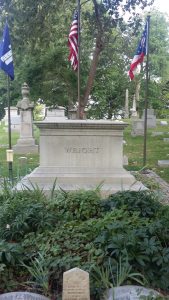 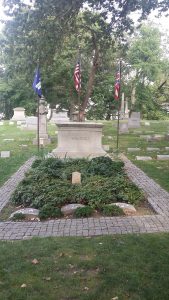 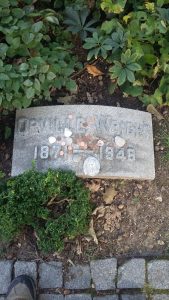 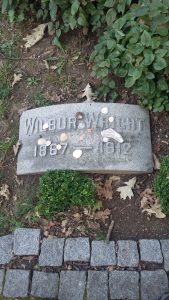