When You Have No Alternates A Zero-Zero Approach Is The Only Option - September 2, 2016

When You Have No Alternates A Zero-Zero Approach Is The Only Option – September 2, 2016 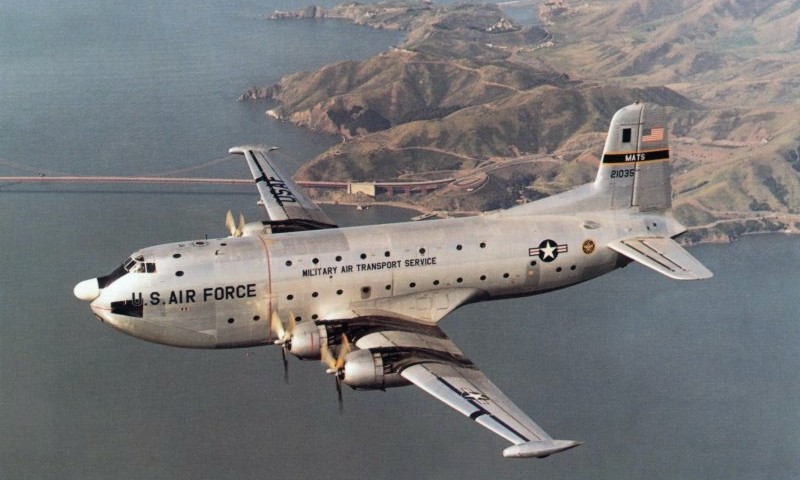 I hope the week was good for everyone and the weekend will provide a little rest from the weekday grind. What I have today is a story, passed to me by a friend, that deals with professionalism as a safety issue. I hope you enjoy this as much as I did and thanks for letting the 3DB be a part of your week. 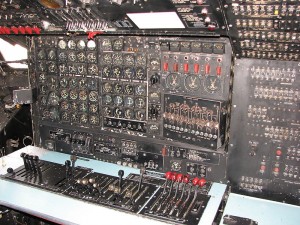 The pilot then began his briefing. “This will be for real. No missed approach. We’ll make an ILS and get precision radar to keep us honest. Copilot, we’ll use half flaps. That will put the approach speed a little higher, but the pitch angle will be almost level, requiring less attitude change in the flare.”

Hell of a story and this is one of those stories you read twice. Enjoy your week, take care/fly safe, and join me again  next Friday when we will talk about ?????