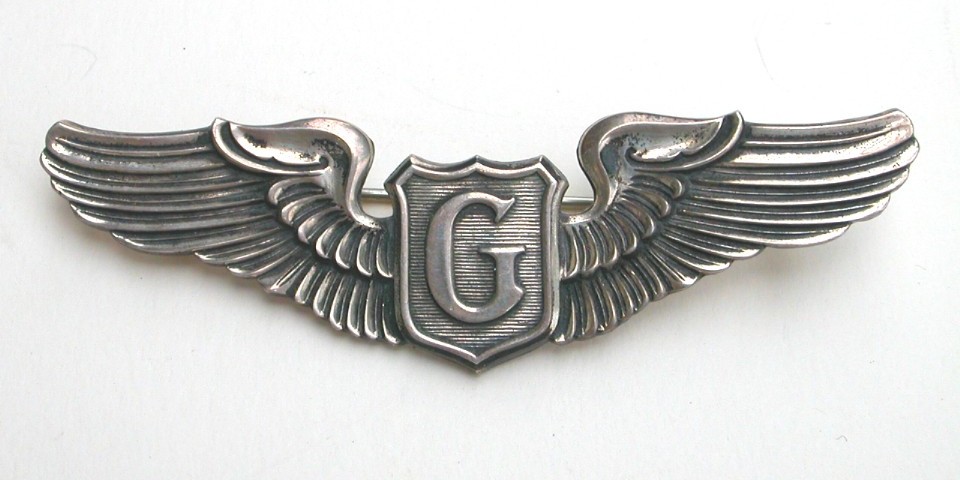 A few weeks ago we talked about aviation during WWII and the numbers for aviation related products provided, total number of aircraft produced, and aircrews lost. This week I want to acquaint you with the unsung heroes who wore the silver wings with the letter “G”…………the glider pilots.

On The Glider Pilots Of WWII 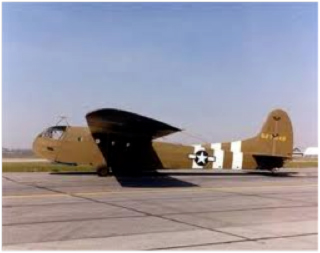 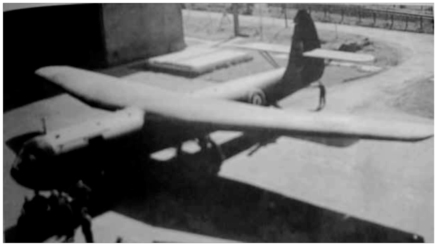 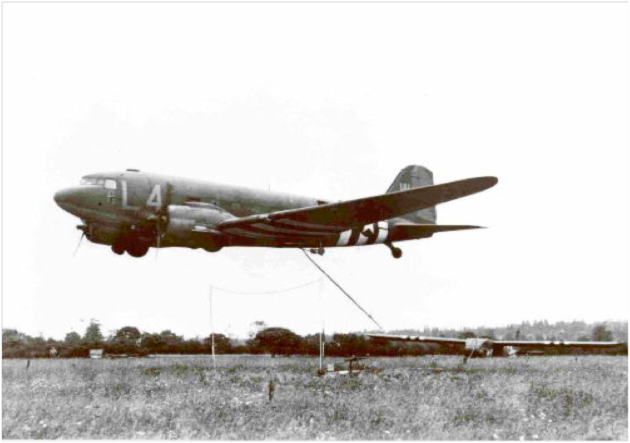