Last week we talked about how the Army developed a program for quiet/stealth technology during the Vietnam war and todayI want to take you back today to a program that gave birth to the B-2 Bomber and other programs for the USAF. The program was called “Tacit Blue” and those who worked the program simply called the airplane “Shamu” because it’s profile reminded them of a killer whale. 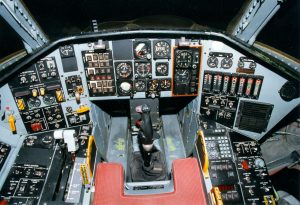 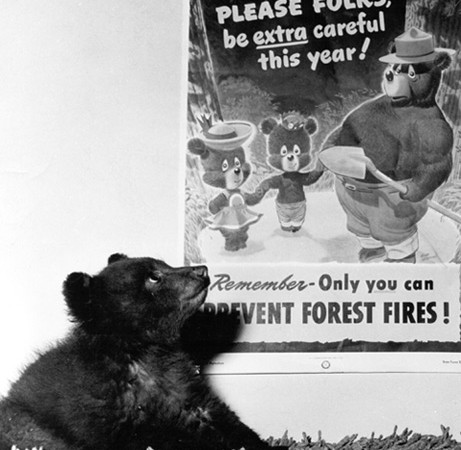