The Most Luxurious Piston Engine Airliner Ever Built – June 7, 2019 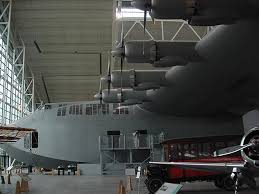 This week I want to look back to a time in aviation history that has always held my attention. The time period was the 1940s. Military aircraft development was at a fever pitch due to the war in the Pacific and Europe and those developments led to huge advances in commercial aviation. However, one of the more interesting stories is how Howard Hughes and the Goose came to being and who was actually responsible for the Goose. 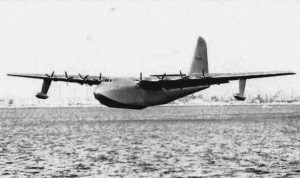 The man who put the concept of the Goose on the table was Henry Kaiser – the man who made the “Liberty Ships” for the war effort. (I will have a few statistics on Liberty Ships and a video at the conclusion of this article.) Now it may seem a little strange that a ship builder suddenly wanted to build airplanes but this was not his plan. Henry Kaiser was going to have Howard Hughes build his brainchild. Now, you know why the original designation of the Goose was HK-1 – H is for Hughes and K is for Kaiser; however, the final designation of the Goose was H-4 after Kaiser pulled out of the project and Hughes put his reputation, and money, on the line to prove his critics wrong.

The geographic isolation of the US was an advantage, reference keeping the war off our shores, during the Second World War, but this also led to logistic problems with ferrying men and machines to war theaters. Henry Kaiser, a civil engineer who had a habit of thinking big, was building Liberty Ships and had an idea for a large flying boat, which would avoid the U-boat menace in the North Atlantic. He approached Howard Hughes  to build the huge craft, which would be called the HK-1.

OK, so now we know the rest of the story about the concept, and design, and the man/men responsible for bringing the Goose to life. So, let’s talk about what happened after that historic flight we are all familiar with.

What happened to the Goose after the first/last flight is a story all to itself. The number of people involved maintaining the airplane, the modifications that Hughes ordered performed, and his constant expectations that he was going to fly the airplane again will be covered in pat three of the series. Stand-by for the rest of the story.

I hope you have enjoyed part one on the Goose but before I wrap it up I wanted to give you a brief overview on “Liberty Ships” which will help everyone better understand why Uncle Sam was looking for a boat with wings. 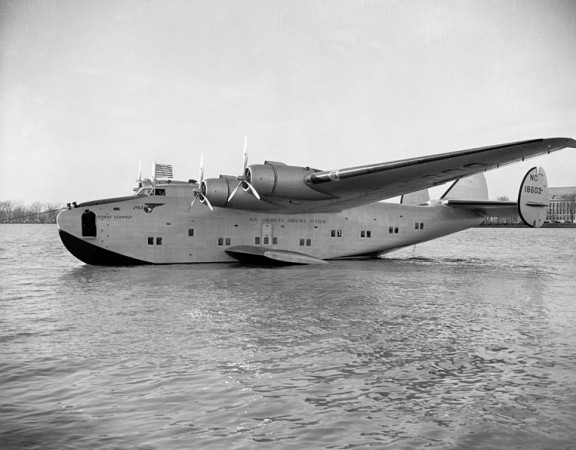