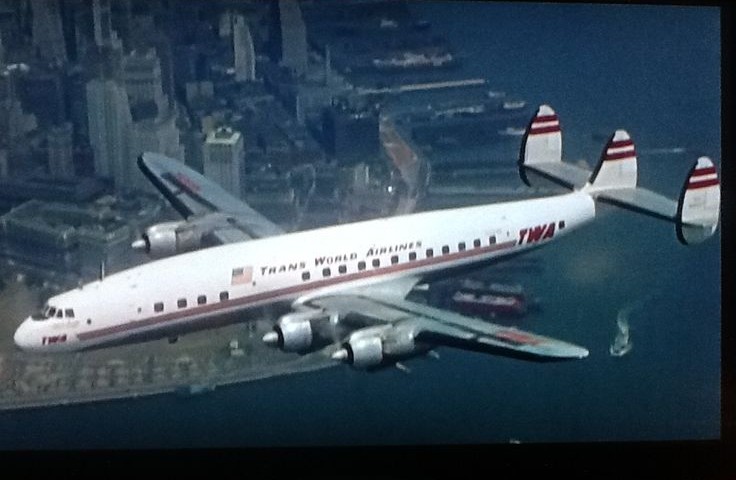 Happy Friday and welcome back to the 3DB where today I want to reprint an updated article from a couple of years ago that told the story of the Lockheed Constellation. I had a lot of interest the last time this article was presented so hopefully everyone enjoys a repeat performance. 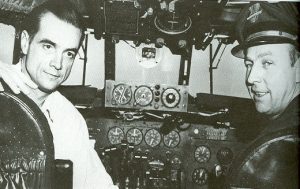 Now a little bit about the man named Hughes. Howard Hughes has been portrayed as a crazed perfectionist and while there is some truth to this consider the following:

That is it for this week except to mention that I did write an eight part series on TWA a few years ago,  should you have an interest, and I have a video of the Connie from the 1950s below. Have a good weekend, take care, and enjoy some time away from work/aviation. Life is short and at age 68 I speak from experience – there is never enough time for all that we think we need to do.