When The SR-71 Went Public, Pilots Had Already Been Flying It’s Lookalike In Secret – November 15, 2019 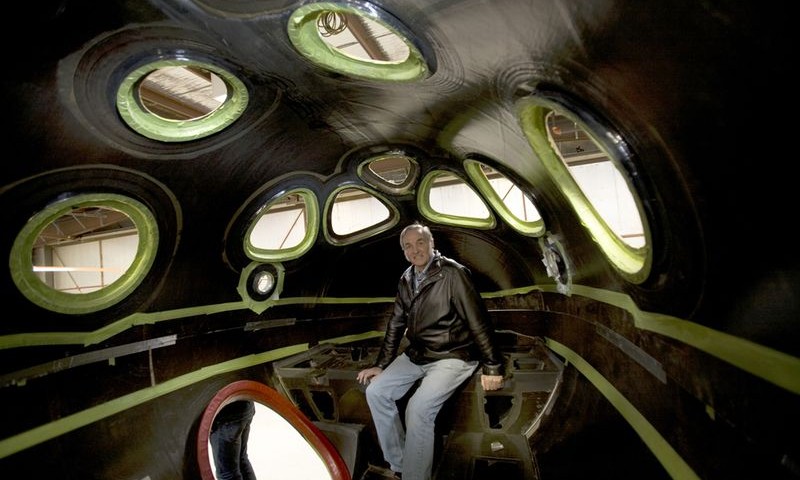 Recently we talked about the  Stratolaunch system and I began the article with a video by Burt Rutan giving an overview of the program. I was reminded how much I like, and respect, the work of this free-spirited individual and that having been said I would like to share a blog from a year ago that details his accomplishments and captures his forward thinking/maverick personality. 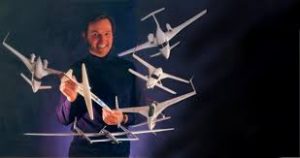