Welcome to, or welcome back to, the 3DB and Happy Friday. Today I want to reintroduce you to a man that Jimmy Doolittle described as a friend, a rival, and ostentatious; however, he also said he had great respect for his flying ability. The man he was referring to was Roscoe Turner.

Roscoe Turner was born in a small rural cabin near Corinth, Mississippi, on September 29th, 1895, and as a boy he developed a great affinity for speed but his father scolded him saying that he was a farmers son, and handed him the reins to a mule pulling a plow. When a caravan of early automobiles chugged past the farm lane Roscoe set his heart on becoming a chauffeur, and a race driver, but when he shared his dreams with his father he received another serious lecture on life when his father said: “You’ll never be worth anything if you keep fooling around with things that burn gasoline instead of oats.”

As you might imagine, this boy had no intention of being told what he could, or could not, do and the rest of the story is aviation history at it’s best. 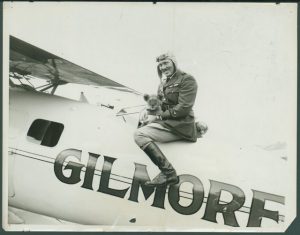 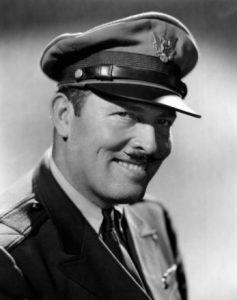 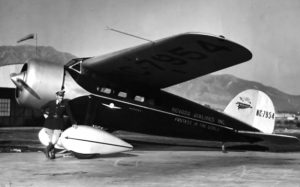 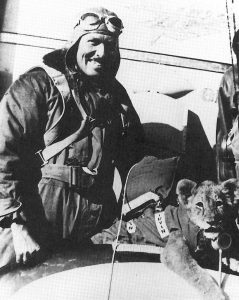 On August 14, 1952, Congress awarded Turner with the Distinguished Flying Cross. He is one of only six civilians to have received this award. Four years later, he was awarded the Paul Tissandier Diploma by the Fédération Aéronautique Internationale”.

Have a good weekend, enjoy time with family and friends, and enjoy the videos below. The first video was made at the premier of the Howard Hughes film “Hell Angels” and features Roscoe, and Gilmore, at one minute and fifty three seconds from the start. The second video was produced by the Smithsonian National Air and Space Museum and features an interview with Roscoe Turner.