The Man Who Helped Make The Wright Brothers a Success – October 30, 2020 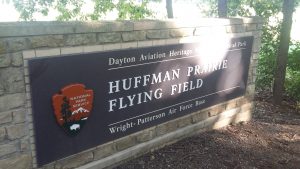 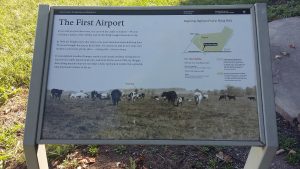 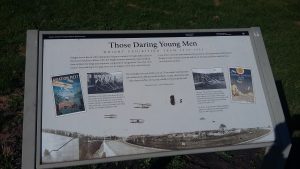 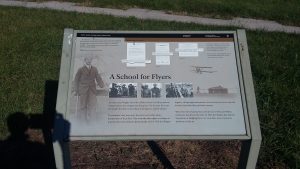 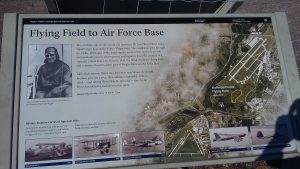 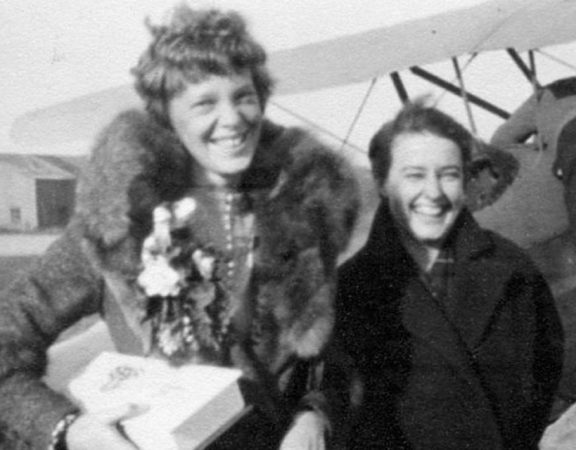