The Man Who Helped Make The Wright Brothers a Success - October 30, 2020

The Hydro- Aeroplane And The Wright Brothers – November 6, 2020

The Man Who Helped Make The Wright Brothers a Success – October 30, 2020

Today I want to talk about the man man who made the Wright Brothers a success and then drifted into obscurity. The man – Charles E. Taylor – designed and built the engine for the Wright Flyer, helped develop the first wind tunnel, and he never sought notoriety from his work with the Wrights and few ever recognized his contributions.

This article is a reprint from late last year but the story of Charley needs to be kept alive and here at the 3DB we will do our part to preserve his memory. 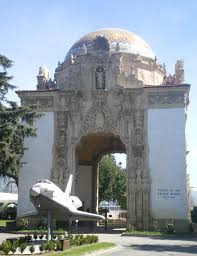 Have a good weekend, enjoy time with friends and family, and enjoy some summer time fun before the cold weather begins to settle in.