A look Back at the History of Airline Advertisements, Part Three – December 18, 2020

We All know About the Lone Eagle but What About Beryl Markham – January 1, 2021 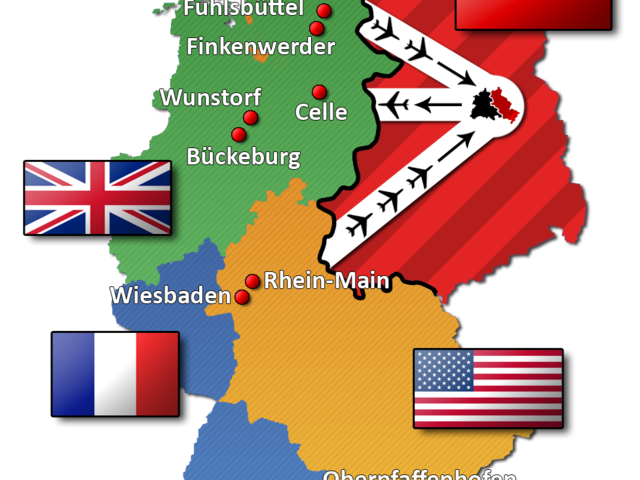 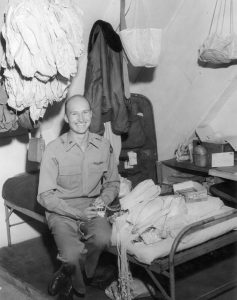 A Strange and Unexpected Story of Cold War Intrigue – September 10, 2021