Good Evening and welcome back to the 3DB. I hope the week was good for you and you are going to have some time this weekend to catch up with the business of life. Today we are going to talk about Mr. Glenn Curtiss, often referred to as “The Forgotten Lone Eagle,” whose contribution to aviation is equal to that of the Wright Brothers.

The following article is from the Glenn Curtiss Museum and I have a video that recaps the events found in the article as well as I have another video that you will find interesting. By the way, did you know that Glenn Curtiss was the first man in the US to be issued a pilot’s certificate? 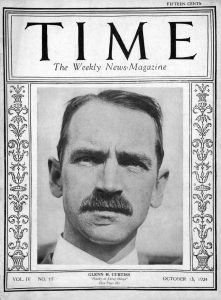 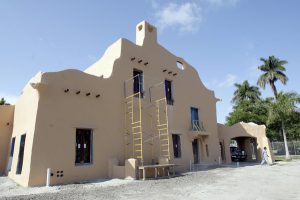