The Birth of Commercial Aviation - Part Five The Airlines - The Pilots - The Unions - May 01,2009

The Birth of Commercial Aviation-Part Four – The Air Mail Service Pilots and the Airlines – April 24, 2009

The Birth of Commercial Aviation – Part Five The Airlines – The Pilots – The Unions – May 01,2009

President Truman once said that the only thing new is the history you don’t know. That having been said I would like all aviators to connect with their roots and one of the ways they can do that is by using the “Third Dimension Blog” as a resource. So come with me now as I continue the series about the beginnings of our profession. 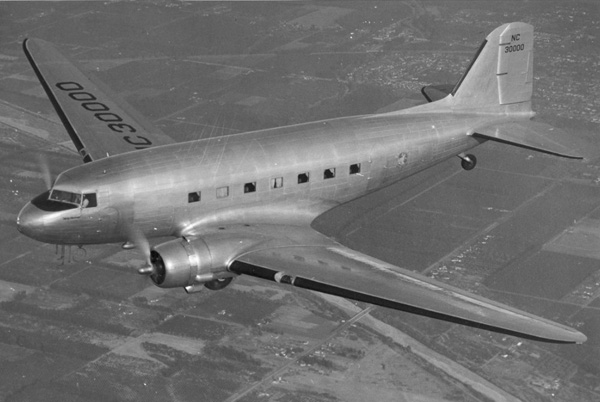 The newly formed commercial airlines moved in to the era of regulation flying the B-247 and the DC-3; however, the DC-3, being a byproduct of the DC-1/DC-2, would prove itself to be the most valuable airliner in the history of commercial aviation.

The roller coaster years of 1927 to 1937 brought about many changes in the airline industry, and before we move on to the next level of regulation that began taking shape in 1935, we can revisit the changes that took place for the pay scale of pilots.

The newly formed companies initially followed the Post Office formula because they had been informed that pilots were to be considered quasi-governmental employees and any airline that wanted to change the formula and cut pilot’s wages was running the risk of losing its government contract. This was a fairly simple but effective strategy, but an event in 1929 changed everything. The pivotal event was The Great Depression.

Next week we continue with our look at the birth of the Civil Aeronautics Board and transition away from what I call “The Birth of Commercial Aviation”. I think we will title this transition “The Birth of Regulation”. Until then take some time to look back, connect with your past and remember as an aviator you are a “Gatekeeper of the Third Dimension”.