This week I am continuing the series on Airline Deregulation and it is a picture week. I want to show the two carriers that were responsible for the revolution. As always, I would like all aviators to connect with their roots and one of the ways they can do that is by using the “Third Dimension Blog” as a resource.

“Professor Focke and his technicians standing below grew ever smaller as I continued to rise straight up, 50 metres, 75 metres, 100 metres. Then I gently began to throttle back and the speed of ascent dwindled till I was hovering motionless in midair. This was intoxicating! I thought of the lark, so light and small of wing, hovering over the summer fields. Now man had wrested from him his lovely secret.”—Hanna Reitsch The German test pilot describing the first helicopter flight

We have talked a lot about deregulation, and I wanted to break it up a little by making this week a picture week. I have a website I go to view old airline photos, www.edcoatescollection.com, and this week I want to show in pictures the intra-state airlines that started the deregulation frenzy. I realize that most of you may not remember who the companies were, so let’s take a look and remember to visit the Ed Coates collection website and take advantage of his hard work to preserve aviation history in photos.

Next week we will finish the series on the Deregulation Act of 1978—bureaucracy at its best. So, until then take some time to look back, connect with your past and remember as an aviator you are a “Gatekeeper of the Third Dimension.” 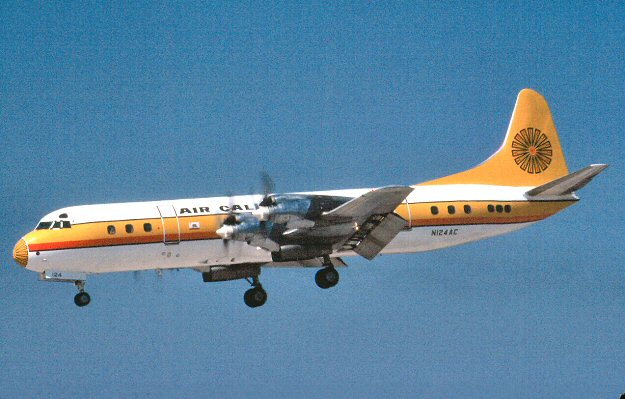 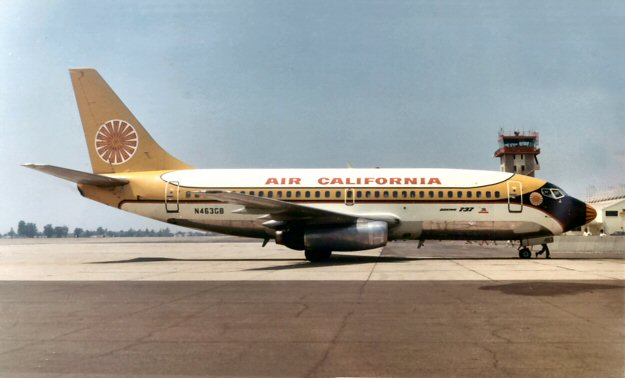 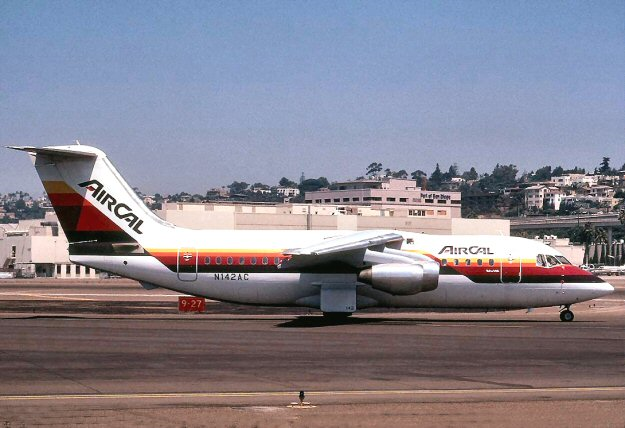 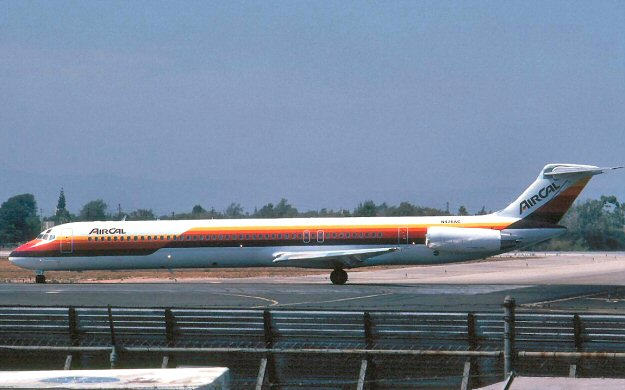 Before they became known as Texas International Airlines the airline was called Trans Texas Airways. 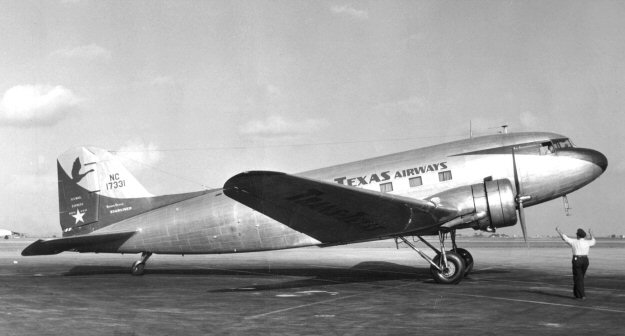 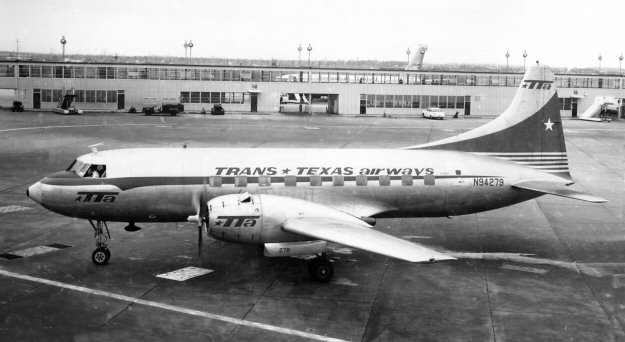 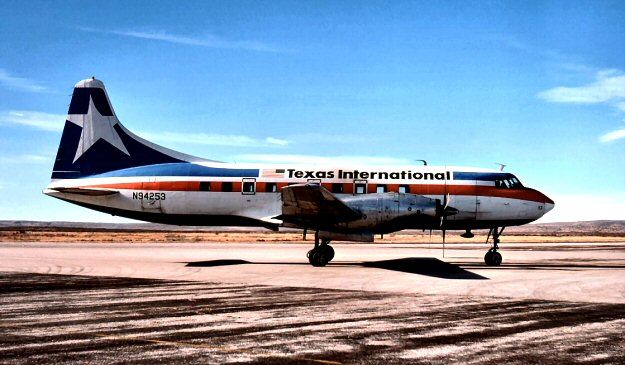 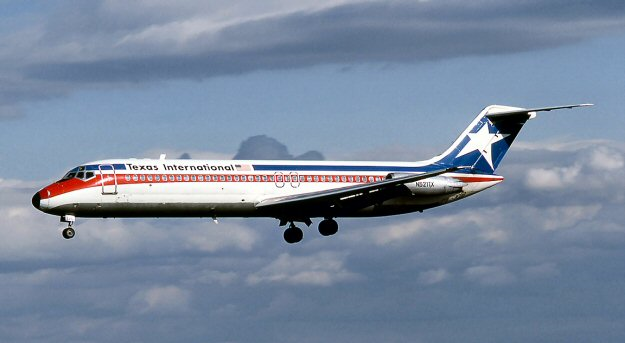 No need for Southwest photos but here is an additional photo you may find interesting. This is a young lady selling Coca Cola to the passengers on a National Airlines flight in Jacksonville, Florida—the year was 1947.