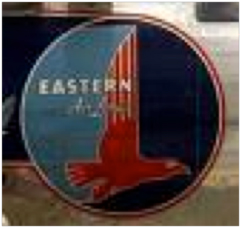 The airline coordinated the purchase of additional international routes, and even acquired some of the competition. This trend continued throughout the 1940s and even more routes were opened during and after the war.

World War II did stimulate growth of the airline industry in several ways. It was during this time that most of the airlines had stopped serving primarily as postal mail carriers and had shifted their focus to developing more routes and expanding operations. Many of the major airlines in Allied countries were also now free of lease contracts to the military, which meant that they could focus their efforts on building civilian air craft. Demand for pressurized planes was on the rise, and competition between the “Big Four” and other major airlines picked up the pace. 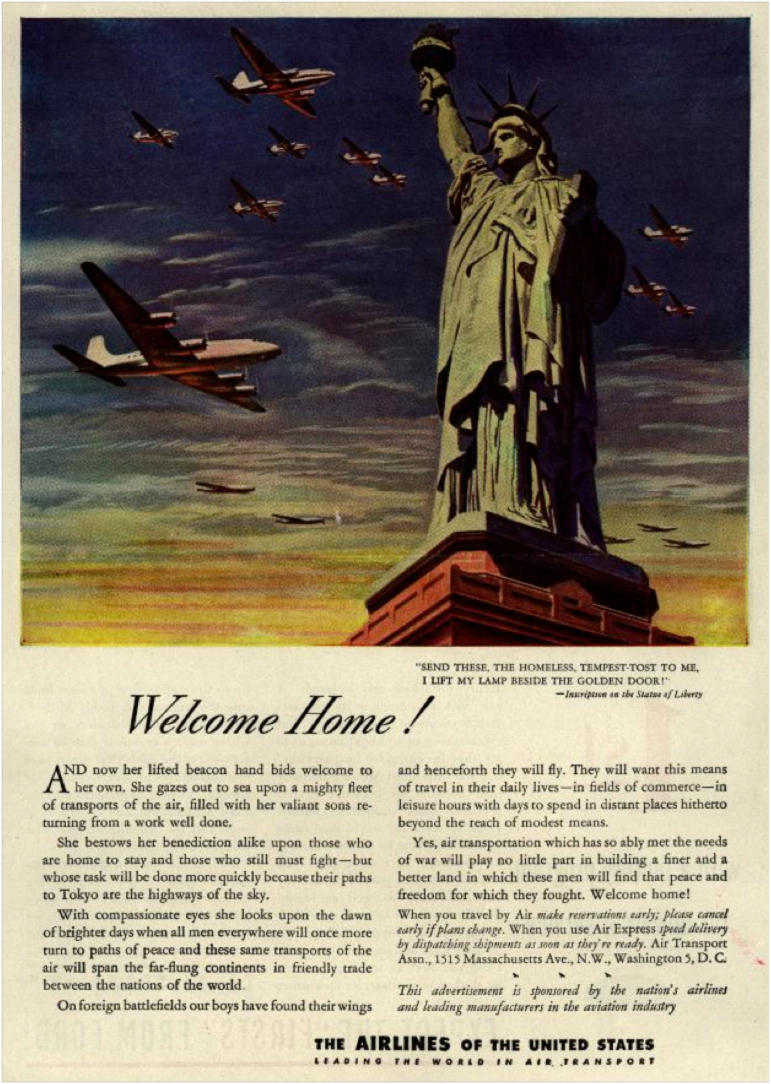 A very interesting ad above, from 1945, best says what everyone in our country was thinking. Welcome home to all who served and thank you for your service; however, it is time to get back to the business of business.

These changes during World War II eventually led to a period that is known as the Jet Age and we will discuss how Eastern adapted to the new technology in the upcoming articles.