This week will start a new series on the “Golden Years and Technology”. Last time we were talking about pay and stability for aviation professionals during this time period, but now I will share information about airplanes and how a few specific models made commercial aviation, as we know it, possible. As always, I would like all aviators to connect with their roots and one of the ways they can do that is by using the “Third Dimension Blog” as a resource.

“The desire to fly is an idea handed down to us by our ancestors who, in their grueling travels across trackless lands in prehistoric times, looked enviously on the birds soaring freely through space, at full speed, above all obstacles, on the infinite highway of the air”— Wilbur Wright circa 1925

P.S. The rest of this page has a few pictures of the Boeing 247. These were borrowed from Holcomb’s Aerodrome located at www.airminded.net. Great website for all of us aviation enthusiast—take a look! 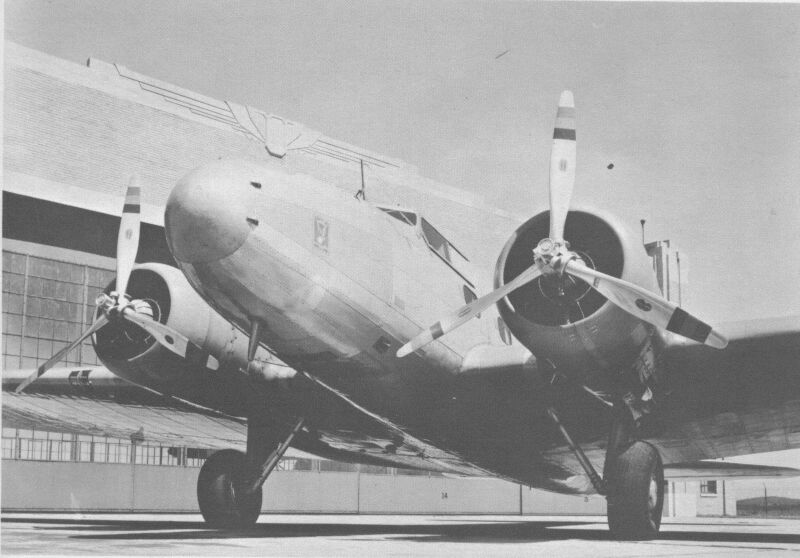 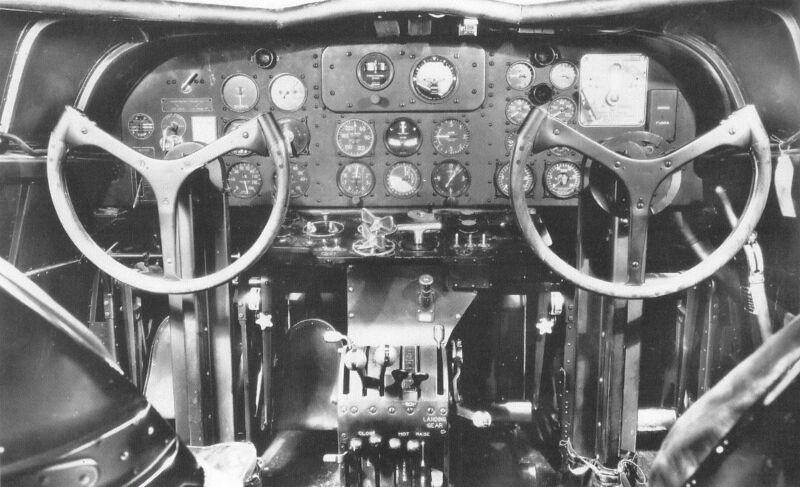 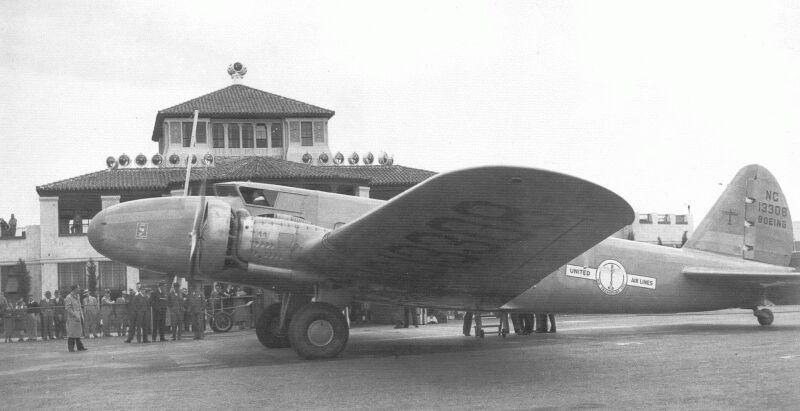 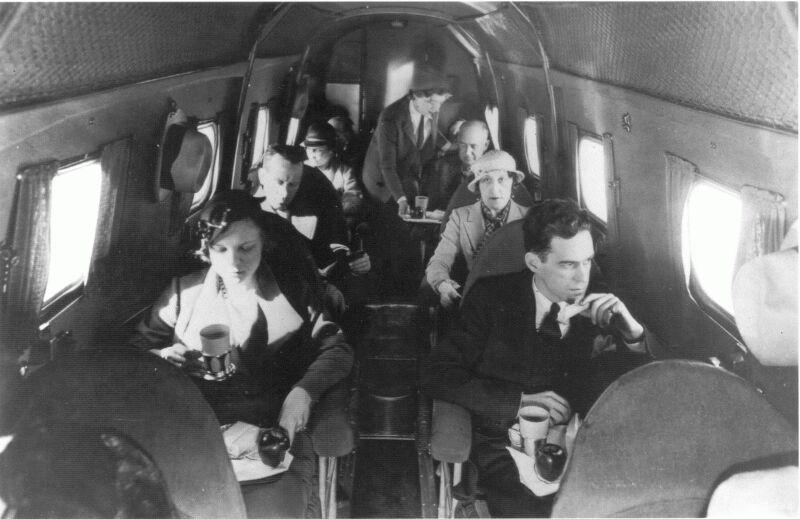