It’s Friday again, and I am continuing with the series on the airplanes that made commercial aviation possible. This week it is my favorite airplanes of all time—the flying boats. However, because there is so much good information out there on Pan Am and the Clippers, I chose to copy verbatim certain articles and gave credit to each source used. As always I would like all aviators to connect with their roots and one of the ways they can do that is by using the “Third Dimension Blog” as a resource.

The history of Pan American Airways is inextricably linked to the expansive vision and singular effort of one man – Juan Trippe. An avid flying enthusiast and pilot Trippe, only 28 years old when he founded the airline, lined up wealthy investors and powerful government officials from his personal acquaintances in the high-society of the 1920s. However, Pan Am's first flight was an inauspicious start to its epic saga.

Pan Am's fortunes took a turn for the better in the fall of 1927. Through the heavy lobbying efforts of Juan Trippe, Pan Am was selected by the United States government to be its "chosen instrument" for overseas operations. Pan Am would enjoy a near monopoly on international routes. Pan Am added lines serving Mexico, Central America, the Dominican Republic and Haiti. Most of these destinations were port cities, which could be reached only by landing on water so Pan Am made good use of its "flying boats," the Sikorsky S-38 and S-40. Flights were eventually expanded to serve much of South America.

Just a few years later, Pan Am launched its effort to cross the world's largest oceans. Survey flights across the Pacific were conducted with the Sikorsky S-42 in 1935, but passenger service required bigger and better aircraft. Accompanied by much fanfare, the Martin M-130 was introduced in 1936, followed by the Boeing 314 in 1939. Known as Pan Am Clippers, these mammoth flying boats flew from San Francisco harbor skipping across the Pacific with stops at Hawaii, Midway Island, Wake Island, Guam, the Philippines and then Hong Kong. Advance teams had prepared the stopover islands by blasting coral to make safe coves for sea landings and constructing luxury hotels for Pan Am's discerning, rich clientele. Next on the Pan Am list for conquest was the world's other major ocean – the Atlantic.The Boeing 314 entered European service in 1939 flying from New York to Lisbon and Marseille by way of the Azores. 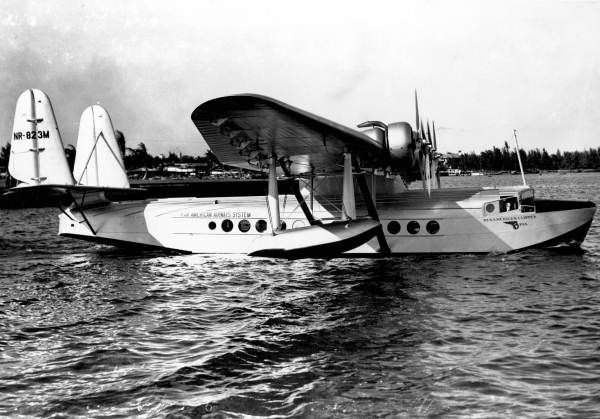 As airplane travel became popular during the mid-1930s, passengers wanted to fly across the ocean, so Pan American Airlines asked for a long-range, four-engine flying boat. In response, Boeing developed the Model 314, nicknamed the "Clipper" after the great oceangoing sailing ships.

The Clipper used the wings and engine nacelles of the giant Boeing XB-15 bomber on the flying boat's towering, whale-shaped body. The installation of new Wright 1,500 horsepower Double Cyclone engines eliminated the lack of power that handicapped the XB-15. With a nose similar to that of the modern 747, the Clipper was the "jumbo" airplane of its time.

The Model 314 had a 3,500-mile range and made the first scheduled trans-Atlantic flight June 28, 1939. By the year's end, Clippers were routinely flying across the Pacific. Clipper passengers looked down at the sea from large windows and enjoyed the comforts of dressing rooms, a dining salon that could be turned into a lounge, and a bridal suite. The Clipper's 74 seats converted into 40 bunks for overnight travelers. Four-star hotels catered gourmet meals served from its galley.

Boeing built 12 Model 314s between 1938 and 1941. At the outbreak of World War II, the Clipper was drafted into service to ferry materials and personnel. Few other aircraft of the day could meet the wartime distance and load requirements. President Franklin D. Roosevelt traveled by Boeing Clipper to meet with Winston Churchill at the Casablanca conference in 1943. On the way home, President Roosevelt celebrated his birthday in the flying boat's dining room. 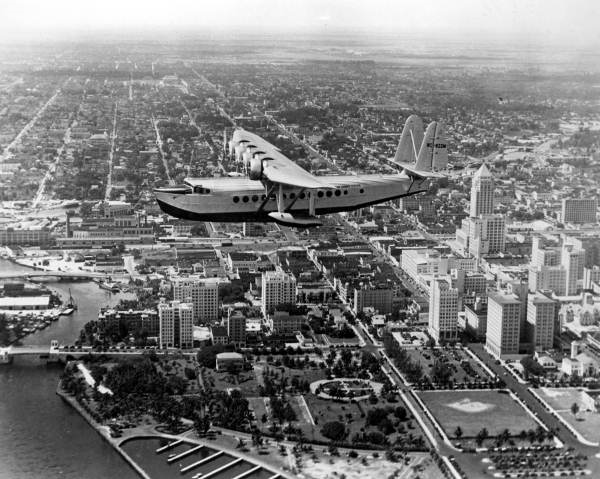 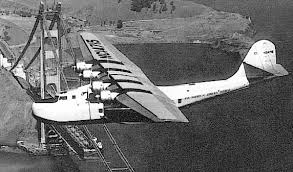 Next week we will finish our series up by highlighting the Boeing-707 but before we leave the Clippers behind I thought you should know that Gene Rodenberry, creator of Star Trek, was a Clipper pilot. So, until then take some time to look back, connect with your past and remember as an aviator you are a “Gatekeeper of the Third Dimension.”

PS. The rest of the page has a few pictures of Clippers.  These were borrowed from Holcomb's Aerodrome located at www.airminded.net Great website for all of us aviation enthusiast–take a look. 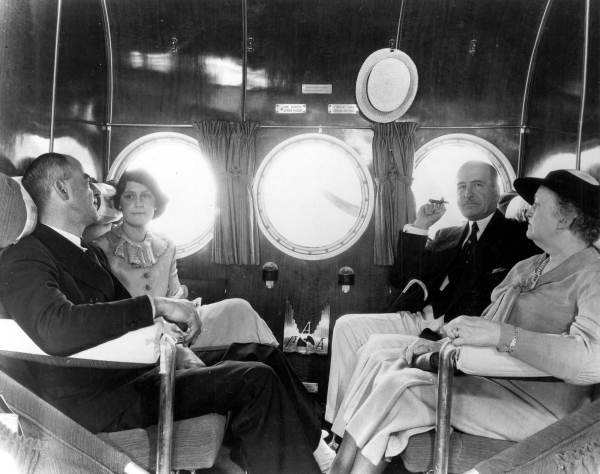 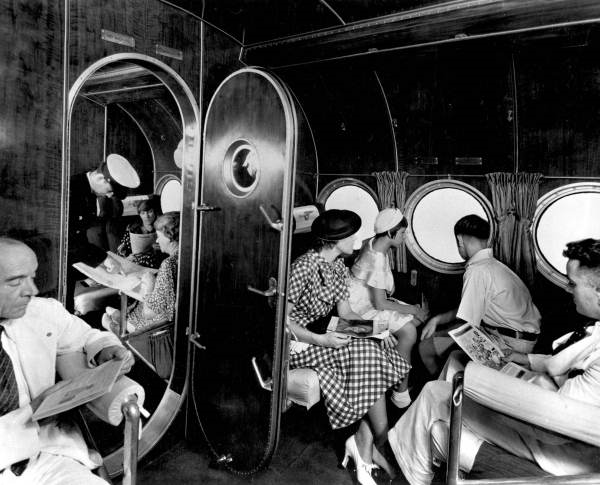