The Golden Years and Technology - Part Two - The Douglas Airliners - May 8, 2020 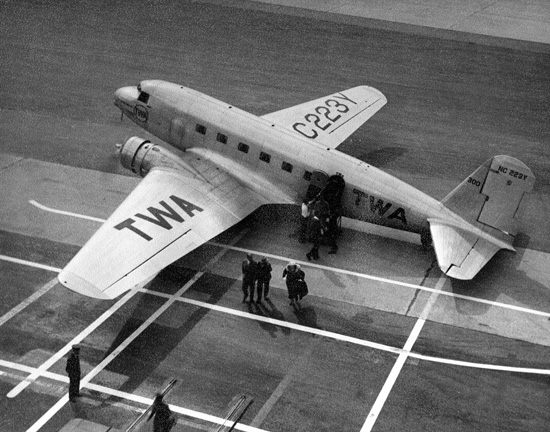 This Friday we are continuing with our series on the airplanes that made commercial aviation possible and this week we talk about the greatest airliner of all time.

Only one aircraft was produced and it made its maiden flight on July 1, 1933 flown by Carl Cover. The plance was given the model name “DC-1”. During a half year of testing, it performed more than 200 test flights and demonstrated its superiority over the most used airliners at that time. In addition, a new speed record was set when the DC-1 was flown across the United States in a record time of 13 hours and 6 minutes.

Early U.S. airlines like United, American, Eastern and TWA ordered over 400 of the Douglas Airliners and it is these fleets and these carriers that paved the way for our modern air travel industry in the United States, quickly replacing trains as the favored means of long-distance travel across the country.

Next week we will continue this series by highlighting the Clippers of Pan Am. Until then, take some time to look back, connect with your past and remember as an aviator you are a “Gatekeeper of the Third Dimension”.

P.S. The rest of the page has a few pictures of the DC-1/2/3. These were borrowed from Holcomb’s Aerodrome located at http://www.airminded.net. Great website for all of us aviation enthusiast—take a look. 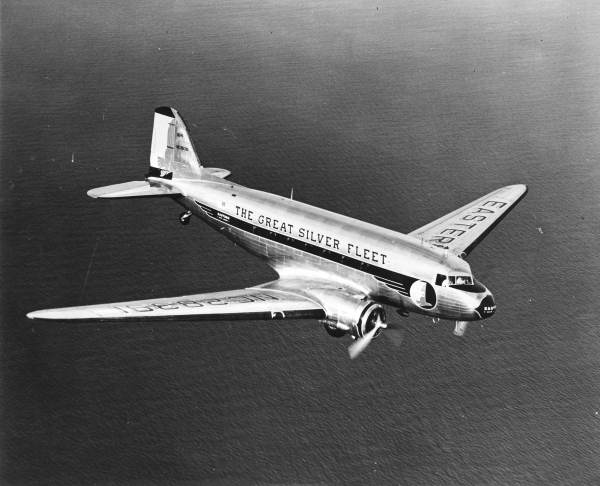 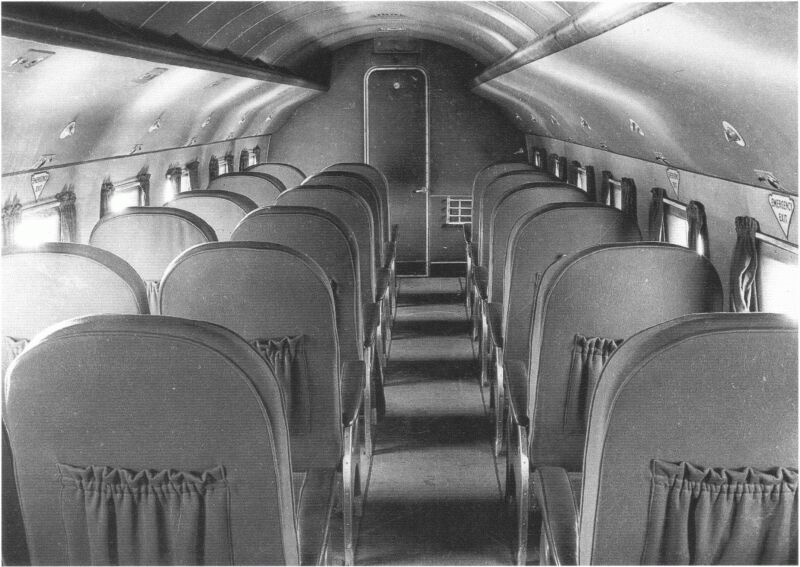 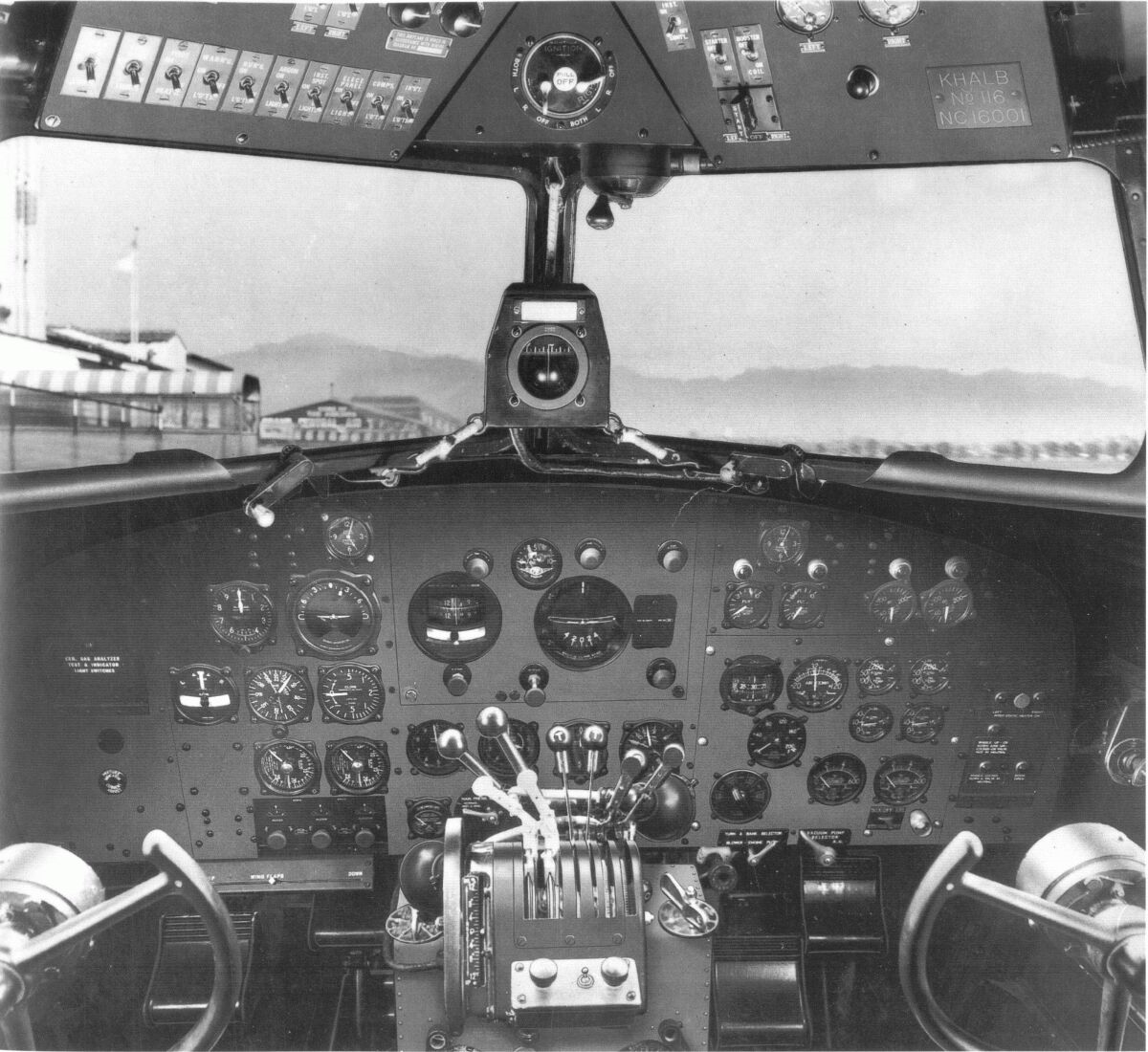