Good Morning and welcome back to the 3DB. Over the past month or so we have talked a lot about Pan Am and their beginnings. We have talked before about Pan Am being the airline chosen by the US Government to represent, protect, it’s interest internationally. This was especially true in Central and South America because the US needed to create a blocking force in South America to stop German expansion. The Panama Canal had to be protected and Colombia was a key piece in the puzzle.So how does the US control all of the moving pieces of the puzzle and protect the canal? They start an airline to meet the Germans head on and then they focus on making Colombia a strategic partner in their quest to protect the canal.

There is an interesting fact that needs to be revealed at this point. The US was a major player in helping Panama break away from Colombia in 1903 and now they want Colombia to help them protect Panama. Difficult position for both sides but they made it work. 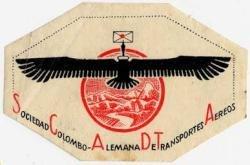 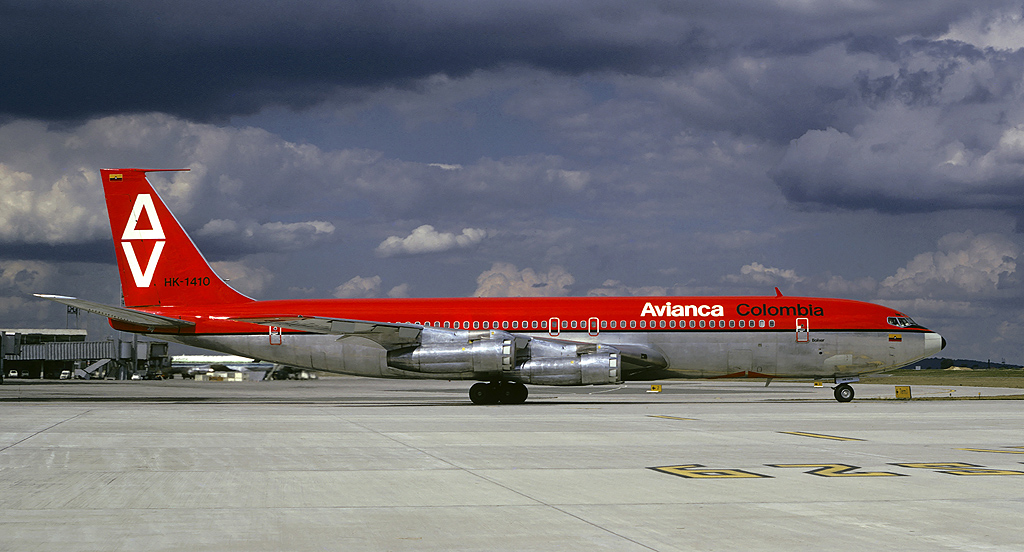