Last week we started a series on the plane and the iron horse and next week will continue with our story but this week I want to share with you an article from the folks down under. I t would appear that the US is not alone when it comes to slave wages for airline employees. Take to heart what is being said here and apply it to what you have seen, or are experiencing, here in the US.

The nation’s biggest pilots union has warned the Australian airline industry is “killing itself from within”. It has called for a “top-down” look at safety issues.

The Australian and International Pilots Association told a Senate committee investigating pilot training and airline safety that some young airline pilots were earning as little as half the minimum wage and taking home less than baggage handlers.

It warned this was stopping people from entering the industry and jeopardizing its future.

AIPA vice-president Richard Woodward cited statements in the recent Aviation White Paper about growing Australian employment in the industry and the need for a well-trained workforce.

“In that context, we see current developments within the industry as the industry killing itself from within,” Mr. Woodward said.

“That basically has to deal with the off shoring of Australian jobs, training at the lowest possible standard overseas, third-party training providers and we’re seeing the situation where pilots are paid salaries below the basic wage in Australia and certainly below the baggage handler that’s handling the bags on aircraft.”

This was principally due to three things: poor training, a reliance on automation by pilots and poorly managed flying skills.

He pointed to a recent UK CAA presentation on the subject and the move in the US after the Colgan Air accident to increase required pilot experience levels.

“We see similar elements developing in Australia; not necessarily (that) we’re predicting an accident tomorrow (but) we see there’s a potential in the industry to go down the same route that they’ve seen in Europe and the United States (with) decreasing experience levels and the dumbing down of training,” Mr. Woodward said.

“The solution, we believe, is a top-down look at the industry both from the government and from the industry itself to see where we sit in relation to those aspects we’ve seen overseas and to address those very issues.”

Pilots have been expressing concern for some time about falling experience levels among new arrivals, reflecting the robust debate on the issue in the US.

The debate has intensified with the introduction of new training schemes that produce co-pilots with as little as 200 hours’ training.

Mr. Woodward said hours of experience in Australia had generally been used as a filter that taught young pilots to be responsible for their own actions as they suffered “the slings and arrows of low wages and difficult working conditions”.

He said Australia was a signatory to International Civil Aviation Organization requirements that said an airline transport pilot license should be 1500 hours.

“Unless we see a change to that convention, then we believe that every crew member of high capacity airline that’s not the pilot in control should have (1500 hours),” Mr. Woodward said.

He said pilots who graduated with the bare minimum MPL requirement would have about double the hours it took to get a NSW driver’s license.

“So we can see one (of) those graduates coming into an airline and ultimately being given command of an airliner with no more (than) 10 hours ever in command of any aeroplane.”

Commenting on the cost of training and the impact of low wages on piloting, Mr. Woodward pointed to a British Airline Pilots’ Association booklet describing how some cadets declared bankruptcy because they couldn’t get by on the wages.

He said there needed to be a serious look at the Australian industry because young people would stop taking up the career.

He was dismissed for breaching the airline’s code of conduct when he published an opinion piece on safety issues at Jetstar which his employer described as malicious. AIPA this week lodged an unfair dismissal claim with Fair Work Australia on behalf of Mr. Eakins.

Next week we will continue our look back at the “Plane and the Iron Horse” so stay tuned. Until then, fly safe and remember your responsibilities as a “Gatekeeper.” 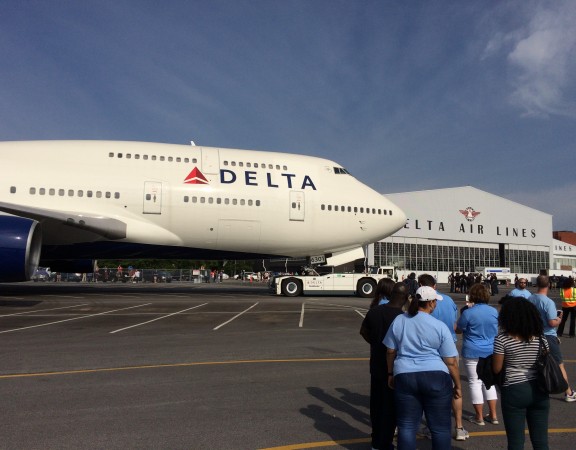