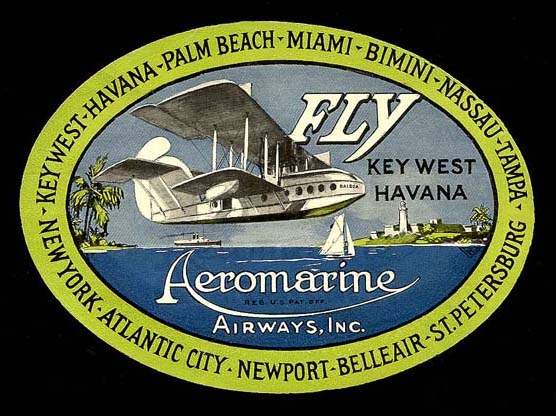 Good Afternoon and Happy Friday. Welcome to the 3DB and this week we want to talk about aviation history, as we always do, and we will discuss the need to revise a few facts about the humble beginnings of Pan Am. Personally, I am a big fan of Pan Am and I wish I could have been a part of the flying boat era; however, I wasn’t but I need to give credit to a company, and a man, who made the success of Pan Am possible.

I once wrote an article that began with the following words trying to emphasize my need/our need to dig a little deeper, look beyond the prepared text, and go beyond the norm to find the rest of the story:

“I live in a world where Corporate America does not dictate my lifestyle, and the cable news networks do not think for me. My ability to think for myself and follow my own path has allowed me to meet the challenges of the “Third Dimension” with quiet confidence and skill, and should you be a like minded, free-spirited, person as well then this article was written with you in mind.”

The article I was referring to was and article similar to this one where I put the facts, as I know them, in proper order and gave credit to forgotten pioneers for their accomplishments. The article below is a reprint from a year ago, and if you remember it I hope you will enjoy revisiting the facts.

Aeromarine Airways – They Showed Pan Am The Way

Now I know that Pan Am has been awarded that distinction but let’s take a look at what the archives at the Smithsonian says: 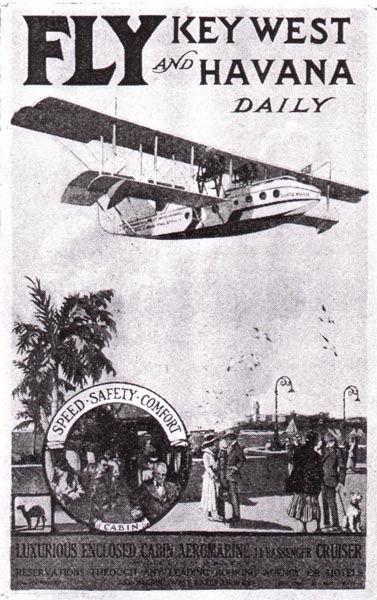 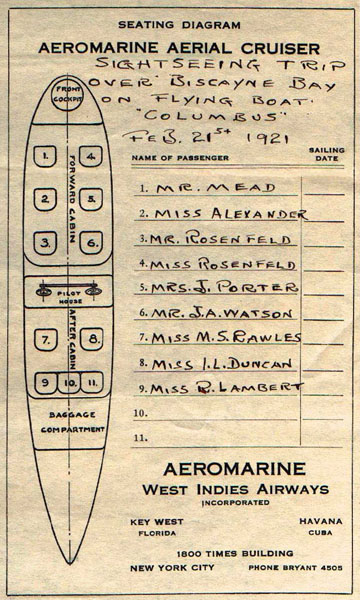 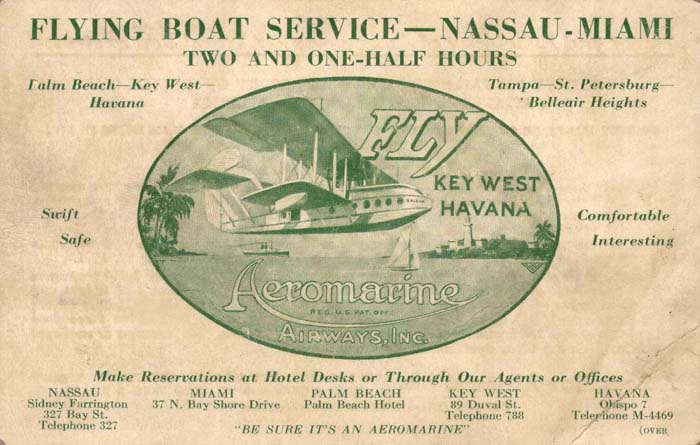 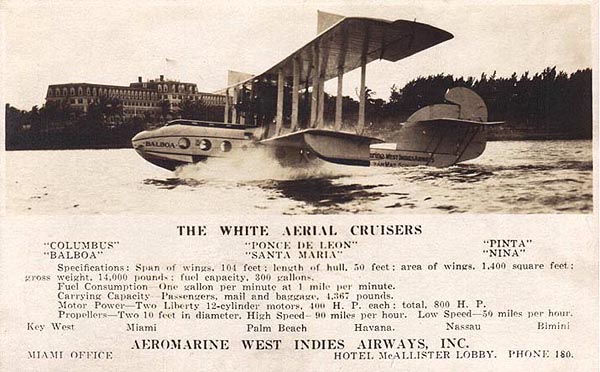 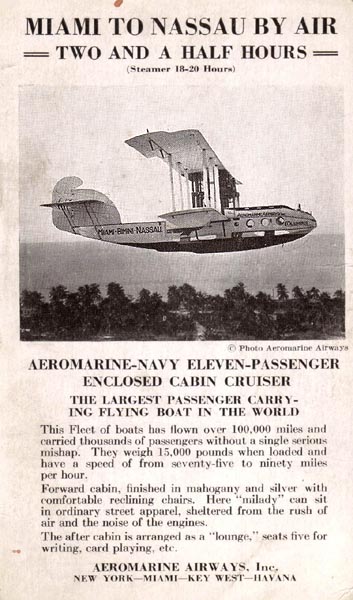 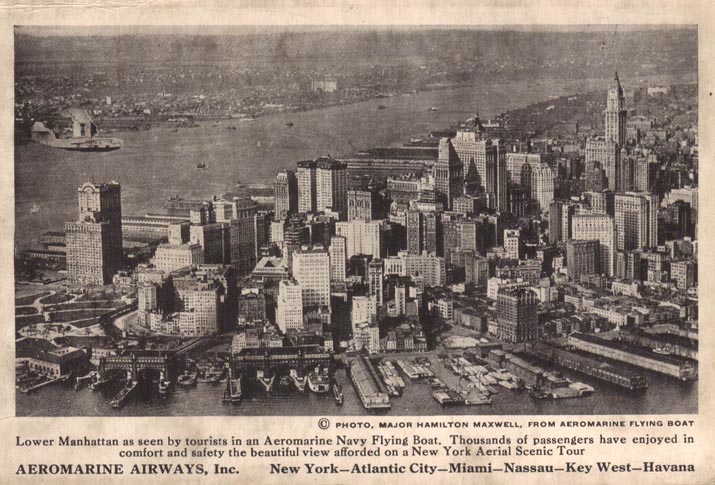 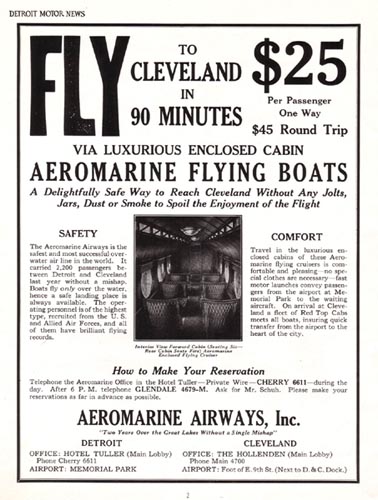 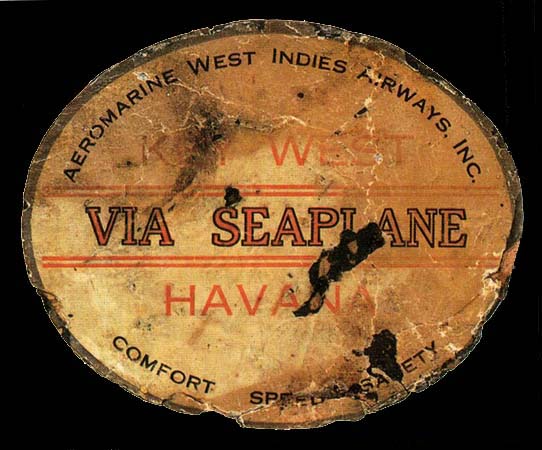 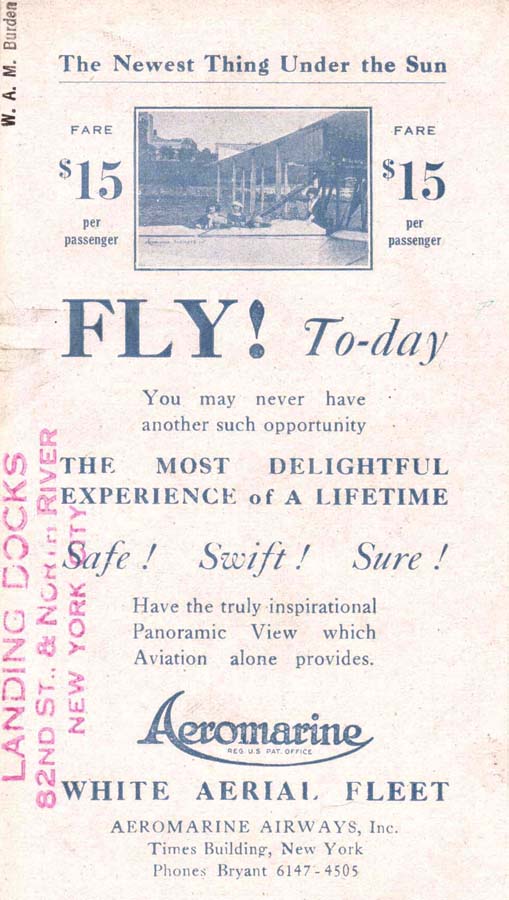 The gentleman pictured above top, on the left, standing on the dock is Edwin Mucick. He is standing by an Aeromarine seaplane and was a pilot for Aeromarine until they ceased operation in 1924. In the other picture below, on the right, showing the China Clipper on the first proving flight across the Pacific is Captain Edwin Mucick as he climbs out of the S-42.

Turns out that Captain Mucick was the first pilot hired by Pan Am, he was their first Chief Pilot, and he was the Captain on the China Clipper when it made it’s first Pacific crossing in November of 1935. Another interesting fact is that Captain Mucick routinely flew the Miami to Havana route for Aeromarine and guess who was at the controls of Pan Am’s first scheduled flight to Havana from Miami—yes, it was Captain Mucick.

Captain Mucick was a man of many talents but most of all he was a true aviation professional. Known as “Meticulous Mucick” for the precision he demanded from himself, and his crews, in everything from the setting of aircraft instruments to the shine on their shoes and the crease in their trousers. Mucick was famous for his cautious and conservative approach to flight operations and flew every new aircraft, and route, pioneered by the airline from 1927 until his death at the controls of the Samoan Clipper in January, 1938.

Click HERE for Captain Mucick’s complete biography and take a look at some of the other links you will find on this page—well worth your time.

So, as you have seen, the Colombians were the ones that helped bring Pan Am to life — thank you Colombia —  and Aeromarine provided Pan Am with many of the people, and expertise, to begin their journey to greatness…………..interesting.

I hope you enjoyed this look back but more importantly it is my hope that you have a new appreciation for the forerunner of Pan Am and the the accomplishments of a great Aviator – Captain Mucick. 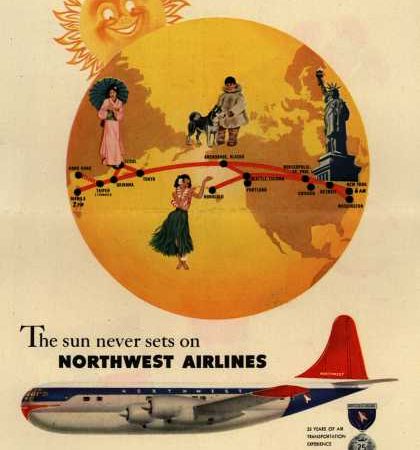