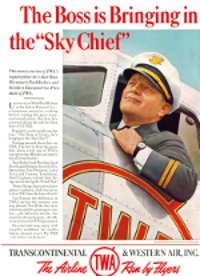 Good Morning,
Today is Part One of the series on TWA…….Enjoy. 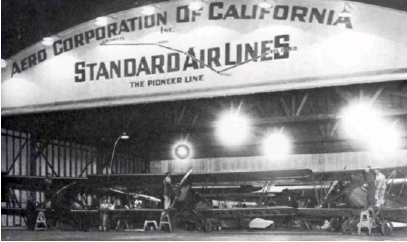 Standard Airlines, which was a business venture of the Aero Corporation of California, began scheduled service in 1929 using a single Fokker aircraft operating between Los Angeles and Phoenix three times a week. This venture in air transportation was the brain child of three men—Paul Richter, Jack Frye, and Walter Hamilton. These three men are now referred to as the “Three Musketeers of Aviation” and would be the guiding force at TWA until the Howard Hughes Era.

After Standard Airlines proved they could make the concept work they were several mergers and buy outs that took place to move them into the era of the TWA as we know it today. The first was when Standard Airlines was acquired by Western Air Express in 1930. It is said that Pop Hanshue, President of Western Air Express, liked the promising growth he saw at Standard as well as their perfect safety record. The next event that shaped TWA occurred in 1930 when the government forced a merger of Transcontinental Air Transport and Western Air Express, the new company was called Transcontinental and Western Air. This is the beginning of the TWA brand.

During the course of two short years a major brand was born. However, there was an additional event that occurred in 1931 that would accelerate TWA forward and change the complexion of aviation forever. This event was the birth of the DC-3, the greatest airplane of all time, and this occurred because TWA lost a Fokker F-10A in a crash. As a result, the President of TWA requested that Jack Frye write the specifications for a new airplane and submit those to the major aircraft manufacturers. Donald Douglas accepted the assignment and the result was the DC-1. 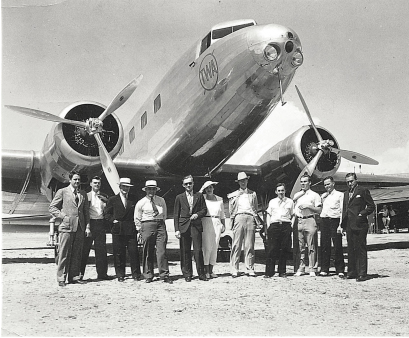 TWA was known as the airline built by flyers and was marketed that way. They took the lead in aircraft development, upgraded service in the cabin, and expanded route service to meet the needs of the traveling public. Gone but not forgotten, TWA made aviation what it is today.

Next week, we continue the series on TWA and until then take care and fly safe.

P.S. Interesting piece of history borrowed from the Paul Richtert web side. Worth a visit by one and all—lots of history here. 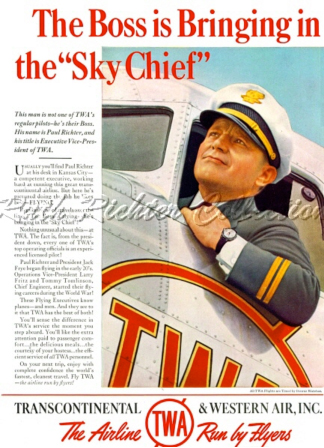