United Airlines before the Deregulation Act of 1938

United Airlines officially began airline operations in 1926 as a mail carrier. It was also the first fare-paying airline to fly customers from coast to coast in the United States, and by 1930, had introduced the concept of an airline stewardess. The airline soon became one of the “Big Four” contenders in the U.S. and continues to be one of America’s major airlines. It was founded in Boise, Idaho.

When the Air Mail Act of 1934 broke up all of the aviation holding companies in the United States, the United Aircraft and Transport Corporation was broken up into Boeing, United Aircraft and United Air Lines. It was at this time that United Airlines began offering coast-to-coast service from New York to San Francisco and Los Angeles. Within four months of the beginning coast-to-coast operations, United Air Lines was making as many as 11 round trips every day between Chicago and New York.

On October 11, 1933, a United Boeing 247 exploded in mid-air and crashed somewhere near Chesterton, Indiana. All seven people onboard were killed during the explosion and investigators reported that it was caused by a nitroglycerin bomb that detonated in the baggage hold. This event officially became known as the United Airlines Chesterton Crash and is the first proven case of air sabotage in commercial aviation history. The transcontinental flight was carrying three crew members and just four passengers with a final destination in Oakland, California. It departed from Newark, New Jersey on October 10, 1933 and was heading to Chicago when it exploded. No one was ever charged or identified in the incident, and it remains an unsolved mystery. 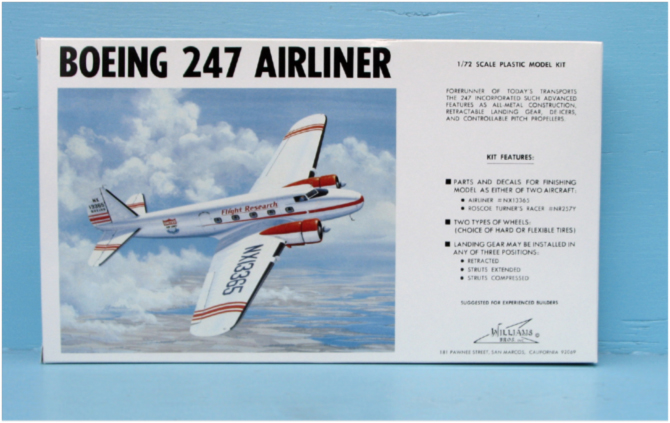 The Deregulation Act of 1938 was initiated by Congress to protect the public interest and ensure that airlines could compete fairly for various routes. New airlines had to obtain a certificate through the Civil Aeronautics Board before they were permitted to offer flights between certain cities. United Airlines was already relatively well-established by this time, and continued to expand and grow at a steady rate unaffected by the legislative changes.

Next week we continue our series but until then take care and fly safe.