President Kennedy, The Anglo-French Project, and The SST - November 24, 2017

President Kennedy, The Anglo-French Project, and The SST – November 24, 2017 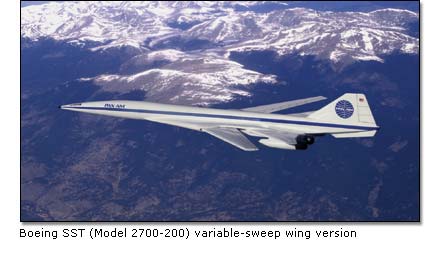 I am away from my desk this week to enjoy time with family, HAPPY THANKSGIVING, so I am I going to showcase an article from the past that it is one of my favorites. 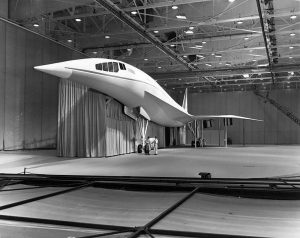 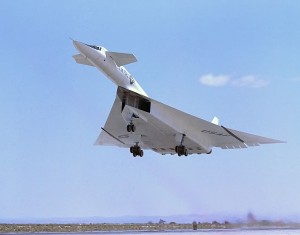 That is it for this week. I hope everyone has a good weekend and will enjoy some free time away from work. Please join me next week when I will talk about ……………..