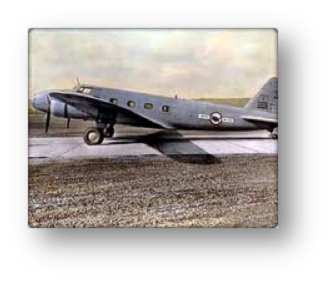 A very turbulent week, again, in US politics and a very turbulent week, again, in the world’s financial markets; however, it’s time to leave behind that part of our lives and talk aviation. This week I begin a series on Continental Airlines as well as highlighting the airplanes that made aviation work for the first thirty years. This week I will share with you the details of the Boeing 247.

In 1930, the travelling public was more likely to take the train for long journeys than fly. The current airliners were uncomfortable, noisy, and not much faster than the new streamliner trains. Boeing, as part of the United Aircraft and Transport Company, decided to develop a new airliner based on its previous single-engine Monomail. The result was the Model 247, which carried 10 passengers at 155 mph in a new level of comfort. A revolutionary aircraft, the Boeing 247 has since become regarded as a prototype for the modern airliner because it was a clean cantilever low-wing monoplane of all-metal construction with twin-engine power plant, retractable landing gear, and accommodations for a pilot, copilot, stewardess and 10 passengers. With one engine inoperative it could climb and maintain altitude with a full load and the new Boeing also introduced a new feature for a civil transport aircraft— pneumatic de-icing boots.

For facts on the 247 click here, FACTS, and for a video I found nothing usable. Perhaps you will have better luck and if you do please send me the link so that I can share this with all of my readers. Now, let’s talk about Continental Airlines and the history that made them one of the most successful carriers in US commercial aviation. 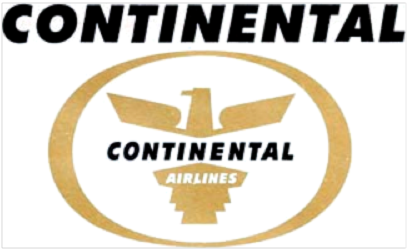 Continental Airlines was founded in 1934 by Walter T. Varney and his partner Louis Mueller. It was originally known as Varney Speed Lines and its first flight was from Pueblo, Colorado to El Paso, Texas with three stops over the 530-mile route. When President Roosevelt cancelled all domestic airmail contracts in 1935, a man named Robert Six looked at this as an opportunity to purchase an airline. He was especially interested in buying the Southwest Division of Varney Speed Lines which needed money to keep operating over the Pueblo-El Paso route it had recently acquired.

Six purchased the airline for $90,000 and served as the general manager for operations. Mueller had sold 40 percent of the company to Six, and Six would manage operations for more than 40 years. He officially changed the company’s name to Continental Airlines in 1937. He wanted a name that would reflect the airline’s ability to fly in all directions – across the continent – of the United States. Company headquarters moved from El Paso to Denver in 1937.

The airline kicked off operations by flying the Lockheed Vega, a single-engine plane that could only carry four passengers. It would later add the Lockheed Model 9 Orion, the Lockheed Electra Junior and the Lockheed Lodestar to its fleet.

Robert Six was one of several innovators and visionaries to lead the way in the U.S. airline industry during the pre-War era. He had a reputation for being a risk-taker and this approach helped him succeed in managing Continental Airlines for decades to come.

Before the Civil Aeronautics act of 1938, Continental was growing steadily and emerged as one of the leaders in the U.S. airline industry; however, during the 1930s, demand for passenger flights grew steadily but fatal accidents increased and safety became a big concern. This led to the Civil Aeronautics Act of 1938 and a major change in commercial aviation.

Continental’s continued growth throughout the 30s played a pivotal role for the country by providing transportation services and direct support of the military during the second World War. Continental Airlines converted several of its airplanes for use by the United States Army Air Force during World War II and Its maintenance facilities in Denver served as a conversion center specifically for the B-17s, B-29s and P-51s. The airline built the Denver Modification Center where it soon modified aircraft including the B-17 Flying Fortresses and the B-29 Super Fortresses. The airline was able to execute this project very successfully and profits from its military transportation and aircraft conversion services allowed the airline to consider expansion shortly afterwards. In fact, Continental was able to purchase several new types of aircraft right after the war.

During World War II new routes were added, from Denver and Albuquerque, all the way to Kansas, Oklahoma and Texas. All of these routes included intermediate stops in nearly two dozen cities, and by the 1950s, the airline had grown enough to garner a merger with Pioneer Airlines and continue expansion even further. The merger allowed Continental to add 16 cities in Texas and New Mexico.

Next week we will continue our story as well as highlight the Douglas airliners. I have included a few pictures of the 247, from my blog article, below and until next week—- Enjoy your weekend, be safe/fly safe, and my best to you and yours as we all move ahead in very difficult and turbulent times. 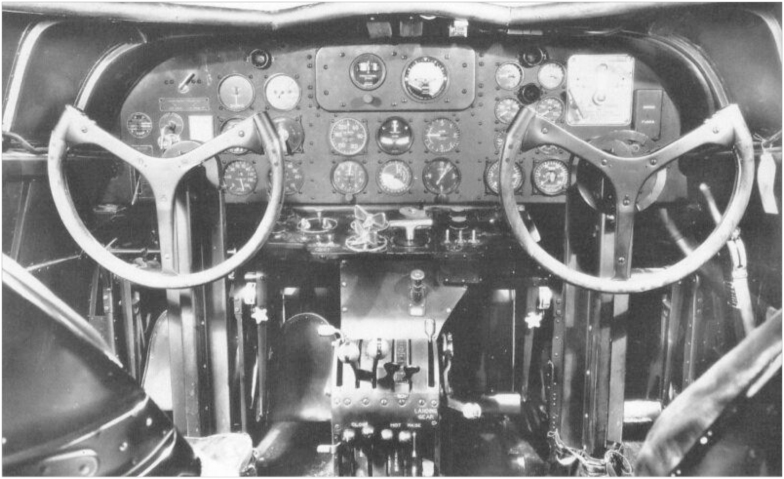 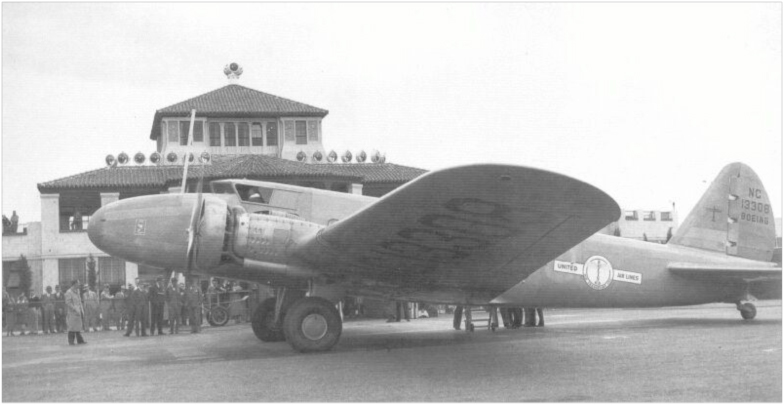 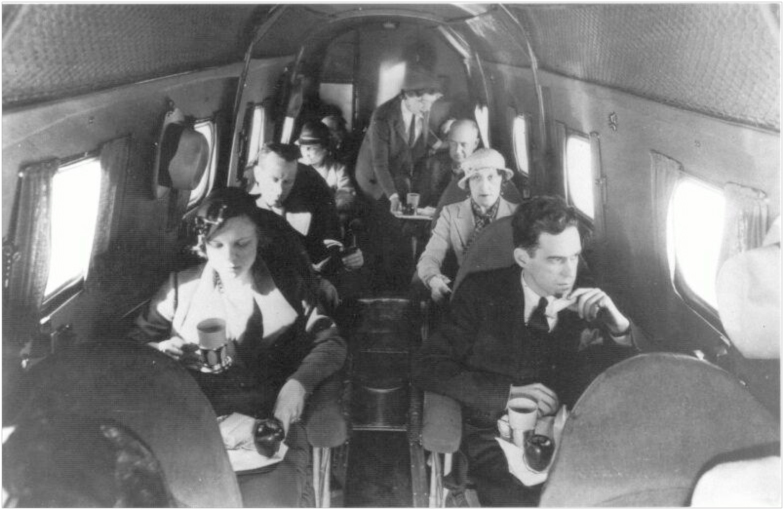