Lindbergh and the Science of Navigation – August 9, 2013

Good Morning—First Monday of the month and let’s talk about strange/unique aircraft. Less than a year after losing a major US Army order, Lockheed Martin will revive and scale-up the P-791 hybrid airship to carry at least 20 tons of cargo.

Lockheed first flew the P-791 demonstrator five years ago, but the company lost a bid for a $517 million long endurance multi-intelligence vehicle (LEMV) contract, which the army awarded to Northrop Grumman and Hybrid Air Vehicles.

Two months after losing the LEMV contract, Skunk Works officials still predicted a bright future for the P-791. “It’s still in our hangar. It’s available to use again for other demonstrations,” Bob Ruszkowski, a Skunk Works system engineer, said in August. “We’re exploring other opportunities for hybrid airships.”

The first SkyTugs will be designed to lift 20 ton payloads, but future designs could be scaled-up to carry from 50 to several hundred tons of cargo, Purdy says. “We’re creating an industry here,” he adds. 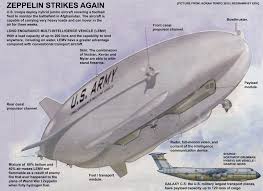 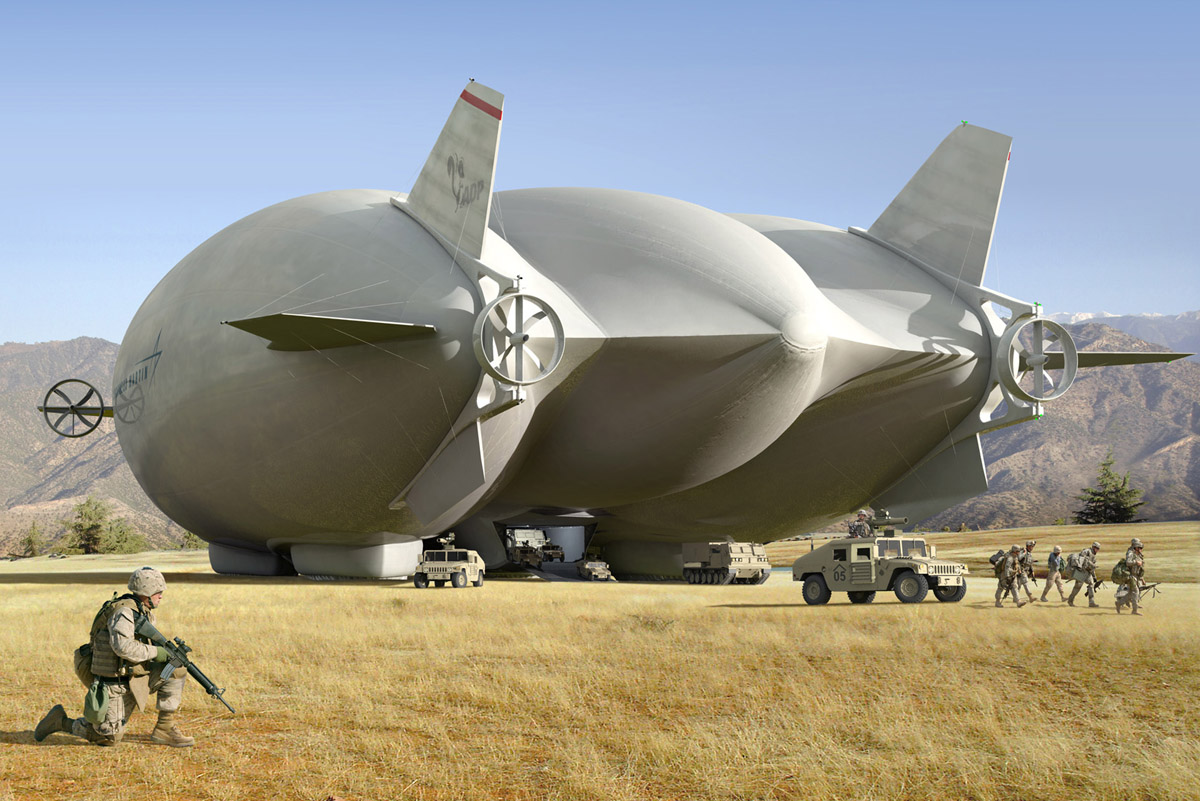 Enjoy the quick video below and thanks for letting me be a part of your week. Have a good week, fly safe/be safe, and keep friends and family close.